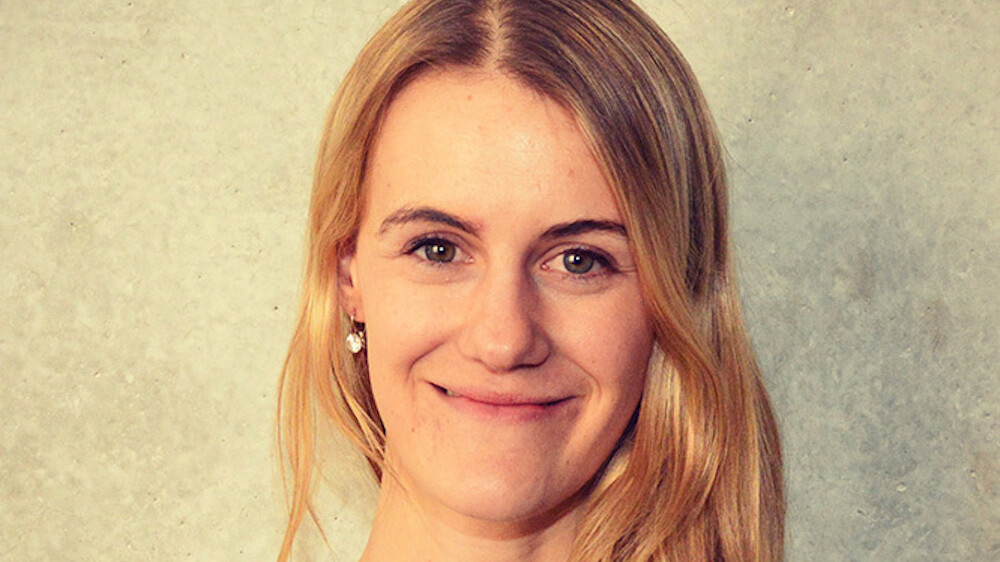 We’ve all been working from home over the last 6 to 7 weeks and now that we are slowly moving back into the office, a little pale and scruffy, we are wondering how the future of work is going to look like.

Some leaders in the tech industry already announced some drastic changes within their companies, including Jack Dorsey, who co-founded Twitter and Square. He’s said that even after the danger of the Covid-19 outbreak decreases, the employees of both Twitter and Square can keep working from home, whenever they want. With that, Twitter & Square became the first companies to move to a work-from-home model.

How do other founders tackle remote-work-policy – and can they see themselves and their teams working from home indefinitely? Here are their answers:

“Yes, because for me it‘s the result that counts. However, a sense of community, cohesion and culture is also important. But for that, three days a week can also be enough. How to realize that in our company is a good question, because our core business consists of personal contact. This applies to interviews with applicants, support or even accompaniment of the refugees and consulting sessions with corporate clients. But the Corona crisis shows that much more than we thought can be digitized. The support has been very stable even without personal meetings. Even though we will not keep everything, we will keep many things which will also help us to scale further.”

“Yes, I am convinced nobody will just get back to ‘the before’. On the other hand people will want to socialize again in office environments. We at HV assume that our future of work will strictly be a hybrid model in which the organization will always work in a fully efficient, effective, pragmatic and entrepreneurial style – independent of the work location of our team.”

“Even before Corona we practiced home office to a (limited) extent for all employees. For almost 3 months we have been completely working in the home office. We will evaluate much more flexible arrangements in the future, as Corona has shown that we have no loss of productivity at all with people working in the home office. Whether the fully flexible model like Twitter is successful, however, remains to be seen (which is also dependent on company culture).”

“Parts of the team, yes. After almost 2 months in the home office, we have received positive feedback from many employees about how well the collaboration works and how much they appreciate the advantages of remote working. As a company we have also seen positive effects - not least an increase in productivity in many areas. Therefore, we can certainly imagine offering employees the option of home office to a much greater extent in the future.”

"Yes - given they have access to fast internet and a quiet place to work from. I believe the key thing is a mindset change from office-first to remote-first. That means keeping our remote routines as they are now due to this special situation and making in-person meetings optional rather than the default."

Knotel CEO: "We'll never be back to the way it was"

How to use this crisis for radical change 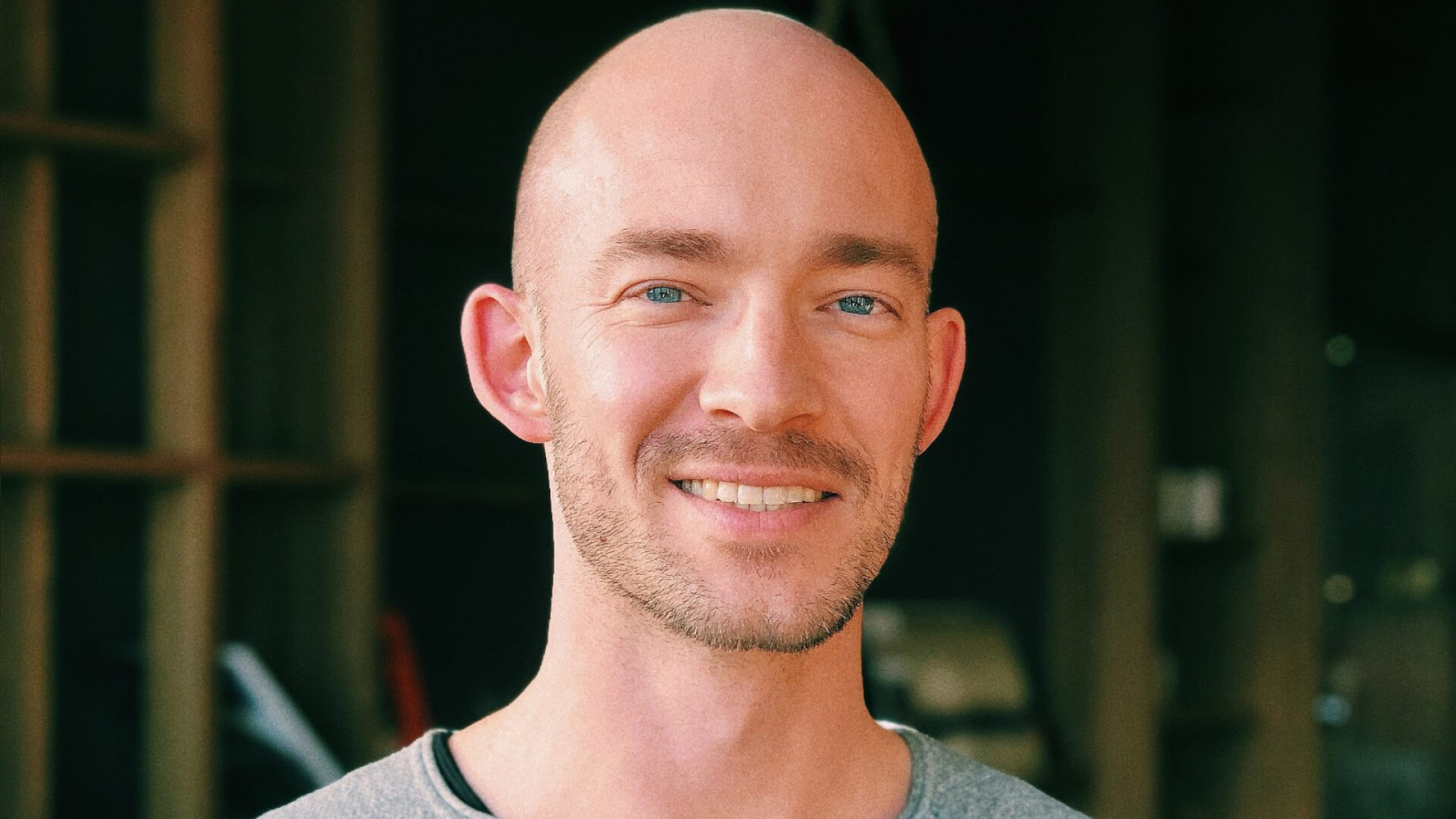 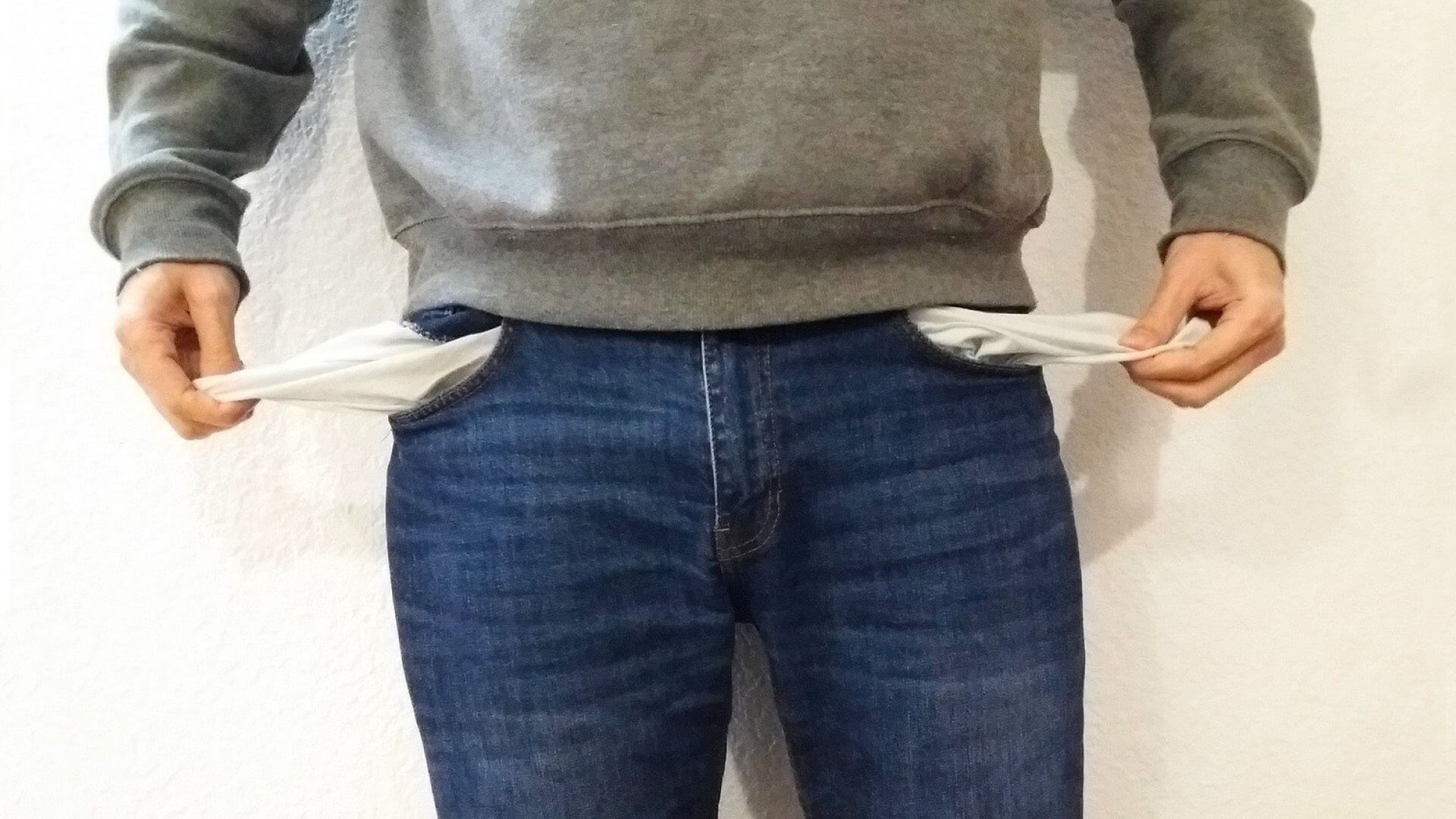