Why Joko loves E-Bikes – and you might soon too

E-Bikes are on the rise during the current coronavirus crisis. Startups are paving the way to new mobility with building cheaper, more secure products 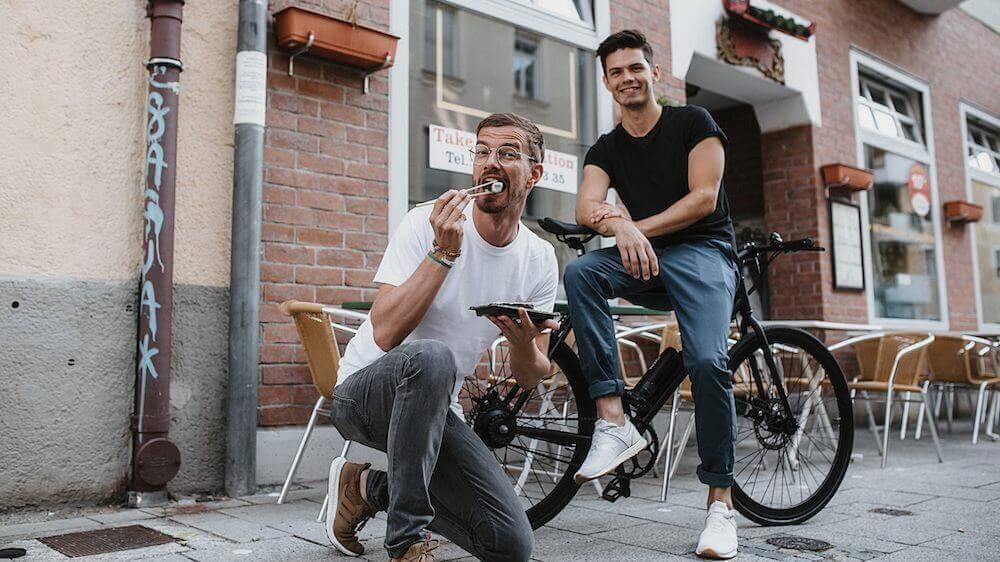 The corona crisis has had tremendous effects on our lives. Riding the bike seems to become more and more popular, especially in summer with sunny weather being around and people trying to avoid public transport because of infection risk.

David Eisenberger of German bike association Zweirad-Industrie-Verband (ZIV) explains: “Already last year almost every third sold bike was an E-Bike. In the medium term, we are expecting this number to increase to about 40% and long term even up to 50%.”

E-Bike startups are trying to pave the way for new mobility. But they all have to deal with one major issue: suppliers cannot satisfy the soaring demand as many of the production facilities are located in Asia, mainly in China, says Thomas Janowski, Co-Founder of Munich E-Bike startup Ridetronic. And the Asian economy is just on the way to go back to normal.

Also, E-Bikes are still stigmatized as an “old people” means of transport. Andreas Weinzierl, CEO of Munich based E-Bike-Startup Sushi Bikes, says there needs to be a change of image because more people deserve to use the great technology that facilitates the bike ride.

But that change seems to be already in the making according to bike federation spokesperson Eisenberger. “The target group for E-Bikes becomes younger, the bike models are more diversified and the technical features are growing.”

And E-Bike-demand is growing. In 2019 already sales were booming with around 1.3 million units sold in Germany alone and 35 million worldwide, which is an increase by 40 percent. This trend seems to even accelerate during the current coronavirus crisis. For May the Zweirad- Industrie Verband reports an increase of 80 - 100 percent in sales.

Startups seem to benefit. Valerie Wolff, founder of Austrian E-Bike startup Vello saw an increase in sales of about 40 %during the crisis. Andy Weinzierl from Sushi Bikes hopes that “private cars will (have to) disappear from the city center and that it will be necessary to replace the use of cars with new products.” Fabian Reuter, CEO of Munich based bike-startup Fazua, expects that the experience of riding an E-Bike will become an increasingly important sales factor.

Reuter is also sure that E-Bikes will become the leading means of transport for short distances, also in the commercial space, as the logistics industry slowly switches to E-Bikes to deliver their goods (for example the post). 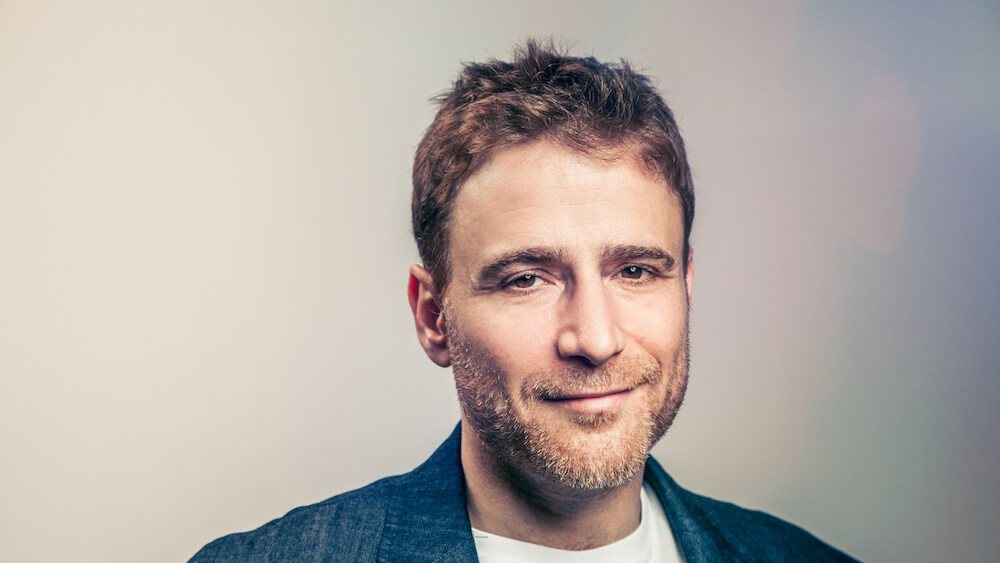