What governments can do to support space startups

She was part of the team who has built the first Hyperloop in Munich, now she is an Economic Advisor for the Ministry of the Economy of Luxembourg’s space initiative. Sarah Fleischer explains what politics can do to support startups in the space sector:

It should be very clear to everyone why space applications are necessary in everyday life. Space is everywhere, whether it's streaming media from Tomorrowland and Bundesliga, providing navigation for Uber drivers and PokémonGo players, transmitting internet to your flights across the Atlantic, or forecasting the weather. Without satellites, autonomous drones and cars, industry 4.0, the digitalisation of plants in remote areas, and smart city or ship concepts will never work!

In Luxembourg, our vision is bold. In 10, 20 or 30 years, we believe that there will be self-sustainable habitats on the Moon and Mars. To do so, we are striving toward the goal of using local resources for building it, eliminating the need to bring everything astronauts need for survival to survive from Earth.

Some of the questions we have are: How efficiently can we extract water ice found on the Moon and Mars to split into hydrogen and oxygen to produce rocket fuel and breathable air? How can we generate and store electricity, and what locations are most optimal to do so? How to build autonomous swarm robots that will mine, build, repair and navigate on the Moon? How can we mutate crops so that they can grow in harsh environments with scarce resources? These questions run parallel to similar problems that we are trying to solve due to population growth and the depletion of the Earth's resources. There is a lot that we can learn in these different industries, space and non-space, use their most innovative technical solutions for our challenges.

And most importantly: What can the government do to support engineers who are trying to find the answers to these questions?

Luxembourg has always been a pioneer in actively supporting the commercial space sector. Back in the 1980s, the government decided to support one of the first satellite telecommunications operators, SES, now the leading satellite operator connecting the world. Our former Minister of Economic Affairs, Étienne Schneider, launched the SpaceResources.lu initiative in 2016 and founded the Luxembourg Space Agency in 2018 to diversify our economy and support the development of commercial space.

In partnership with the European Space Agency (ESA), Luxembourg recently announced the creation of a European Innovation Centre for Space Resources (ESRIC). This is a great result of our SpaceResource.lu initiative to accelerate R&D activities related to the exploration and utilisation of space resources. The center will also work with non-space industry players to address the common problems mentioned above and support space resource ventures with “Moonshot visions.”

For one, the Bavarian Prime Minister Markus Söder is obviously a huge fan of the topic as he expressed in a tweet: “The future means technology. Bavaria is the market leader: we invest in digitization, robotics, artificial intelligence, hyperloop and space travel, and even develop quantum computers.”

The Bavarian capital, for example, has been a space hub for many years, with companies like Airbus, OHB Space Systems and MTU Aero Engines, amongst others, residing there. In addition, there is the Technical University (TU) of Munich, which is one of a few universities in Germany with an aerospace engineering department, which conducts research and educates students in the field.

Among the companies, there are many startups, such as the ambitious launch startup Isar Aerospace, the laser communication company Mynaric, and OroraTech, which detects wildfires from space.

My experience as a part of the Hyperloop team

But most importantly, there’s a huge amount of innovative drive in Munich, which comes mostly from young people and students - at least that’s what I experienced when working as a part of TU Munich’s team in 2016. Our team competed in the first global Hyperloop Pod Competition founded by Elon Musk by developing and building an actual Hyperloop pod.

This project originally emerged because Elon Musk said: “Students can build a Hyperloop because it’s so easy.” And then we said: “Okay, let’s do that!”.

Back then, I was responsible for the sponsoring division of our team. I was in charge of talking to large industry players such as Siemens, ThyssenKrupp and other big companies in Munich, asking for support. I got rejected many times at first, which was a great learning experience! But in the end, succeeded!

We developed the concept and built a Hyperloop pod. And we won the competition - against other world class teams from universities such as the MIT and Delft. In my opinion, that shows that thinking big and working hard always pays off. It also shows that German engineers are still world class, and that we have to find ways to support their entrepreneurial ambitions and keep them in Europe.

What governments can learn from Luxembourg about backing space startups

The first one means investing in space startups, e.g. helping them with access to funds and supporting them to receive contracts from the European Space Agency, and also connecting them with future clients. We have built and launched an early stage VC, Orbital Ventures, which can invest globally in the most promising space startups.

The third part is education. Our approach is to show teachers how they can bring space topics to students from a young age and to offer university programs dedicated to space. For example, The University of Luxembourg is offering an Interdisciplinary Space Master Degree and another Degree in Space, Communication and Media Law.

All in all, it must be the role of governments to take risks and support “Moonshot activities” in which no other institutional investor, such as VCs, would ever invest. Governments should create incentives and offer contracts to young companies. This will not only trigger entrepreneurial spirit and great innovation, but will also redefine and reshape an entire industry. 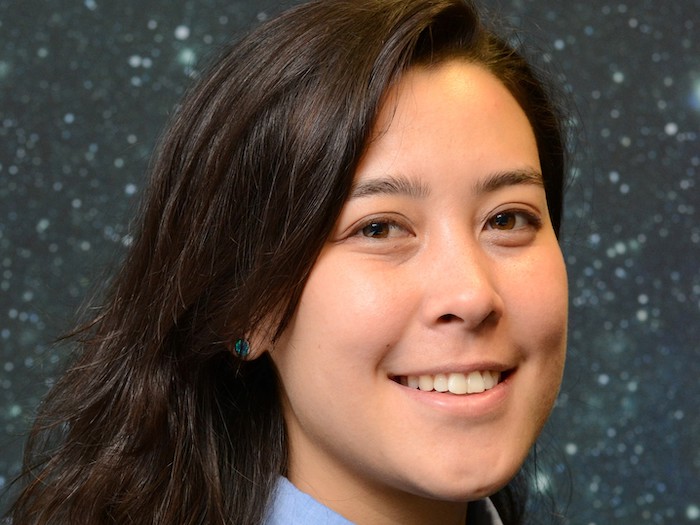 Munich’s rising Biotech stars you have to know 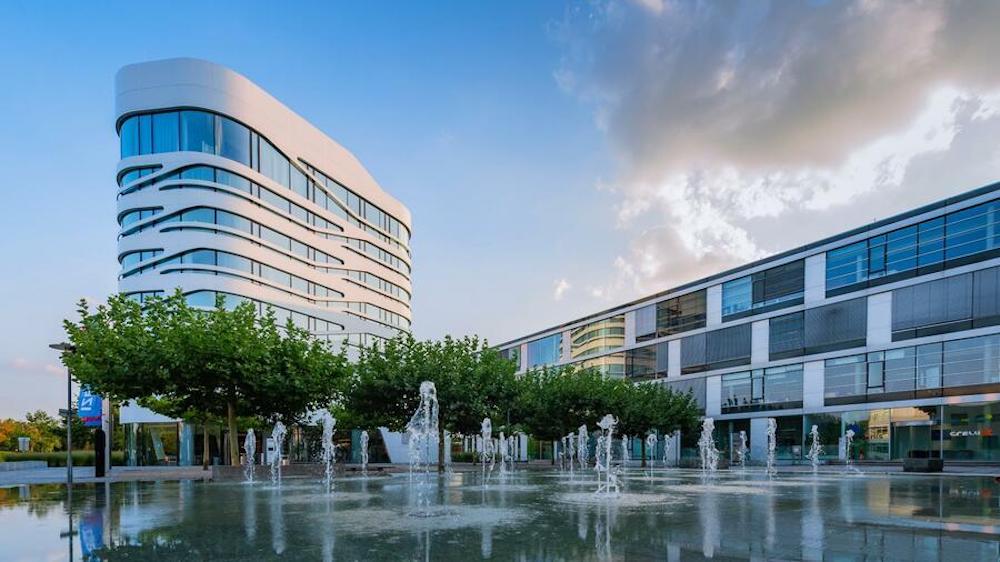 The journey of the rising star of Silicon Valley 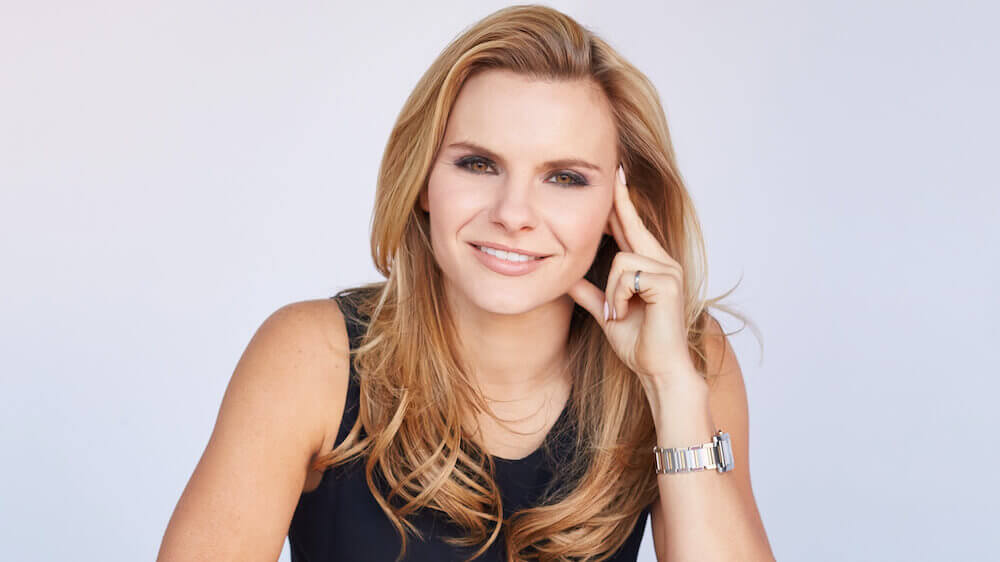