One of them is wildfire detection startup OroraTech. Co-founder and CEO Thomas Grübler will join us at the Bits & Pretzels Networking Week

Be it the Amazon rainforest, in Australia or in California: Wildfires are burning all over the world in different areas – and most of them are hard to control or to get an overview of. A startup from Munich wants to change that: OroraTech. So it’s obvious why we’ve invited the co-founder and CEO Thomas Grübler to join us within our Superheroes for Change session where we present entrepreneurs whose inventions are going to make the world a better place.

OroraTech is part of a group of New Space startups, aiming to commercialize the sector, and was founded in 2018 by Thomas Grübler and his co-founders as a spin-off of the Technical University of  Munich. It provides a service where low orbit satellites are used to monitor wildfires across the earth. OroraTech launched an MVP this year called “Wildfire Service” that enables quick detection and monitoring of wildfires on a global scale. A combination of existing thermal-infrared satellite data with external data layers such as fuel, wind and risk maps enables an automatic generation of fire alerts and the display of current fire perimeters for users.

Thomas is convinced that New Space technologies will drastically change a lot of areas, especially information generation, data and telecommunication networks: “(Satellite) constellations have a huge advantage over conventional solutions. Instead of installing a local sensor or doing an observation flight with a drone, constellations can directly cover the whole globe around the clock.” Therefore, he sees a huge potential for his startup in that industry. „A global fire detection constellation has similar costs at similar performance than a local drone-based system for an area like California.”

But despite its huge potential the New Space sector is short of financial support which is essential for research, development and launch capacity. But he believes that awareness is growing: “More and more investors are looking into space and are supporting young companies”. OroraTech has received a total funding amount of 1,6 million Euros, the latest round took place in December 2019.

You wanna learn more about the most promising startups, founders and technologies in the New Space sector - like the ones by Morpheus Technologies, Planet or Isar Aerospace? Then join the Bits & Pretzels Networking Week from September 27th until October 2nd and meet them, ask your questions or just listen to their insightful stories! 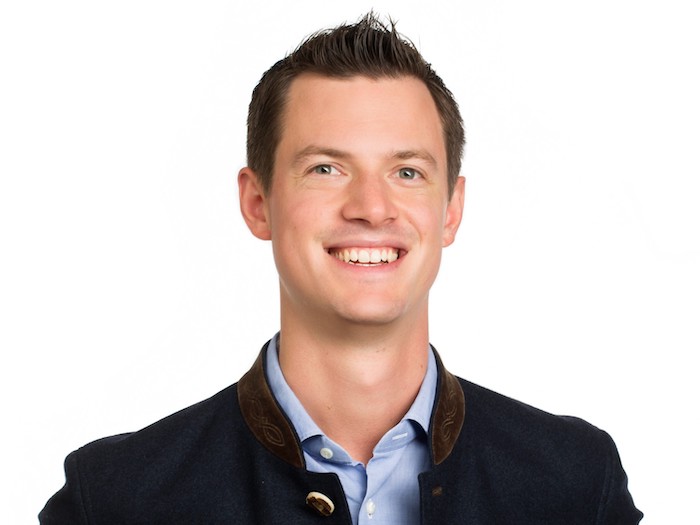 What governments can do to support space startups

From Ottobrunn into Orbit: Rockets made in Munich