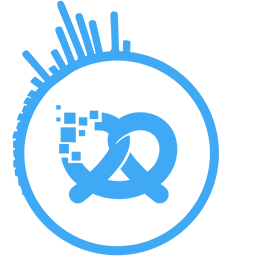 Selling your Company could kill your Brand: Learnings from Runtastic

The Austrian entrepreneur Florian Gschwandtner shares his top 5 To-Dos for founders from having his company been acquired by Adidas. 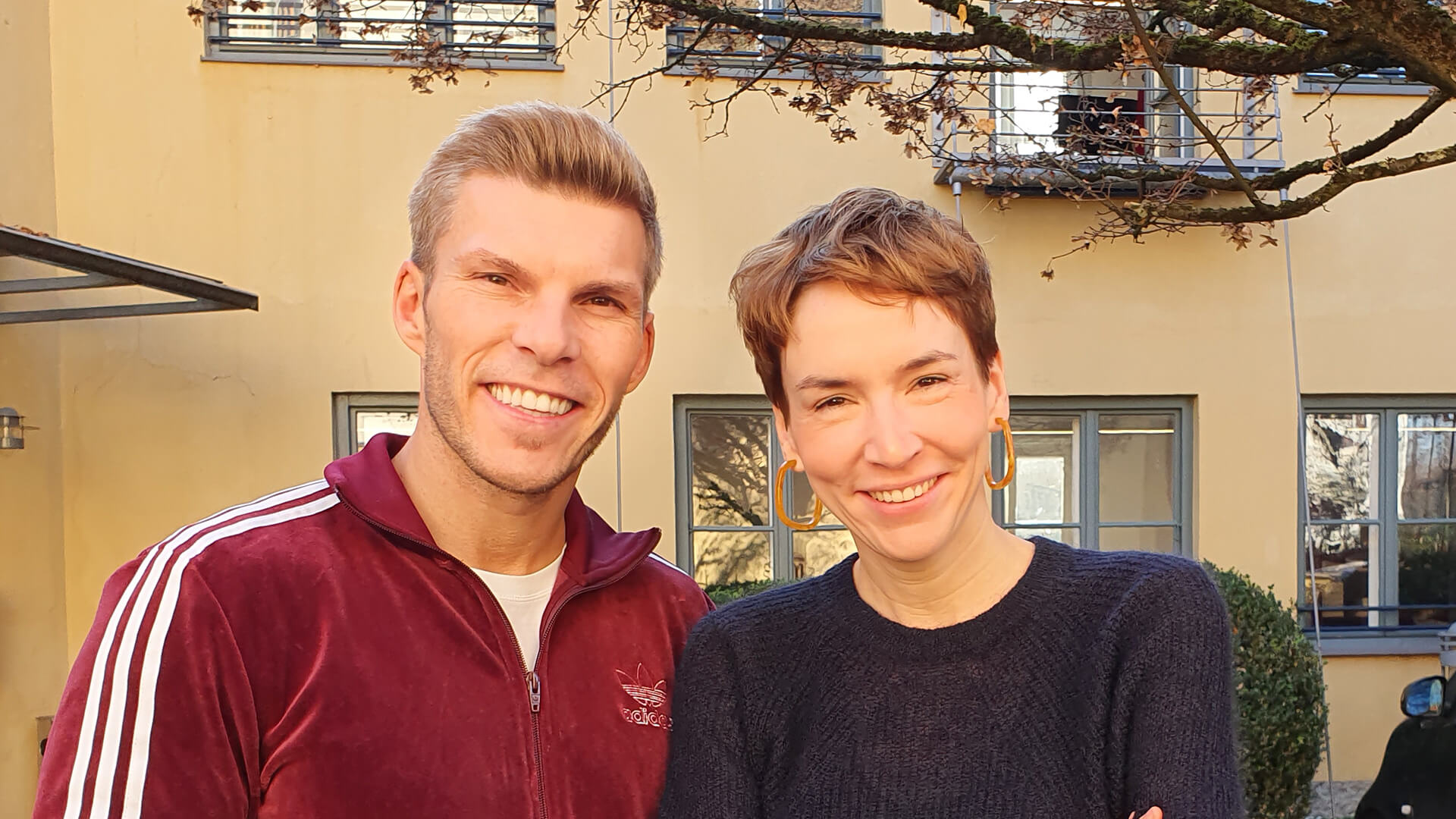 Sometimes, what happens in the startup world is not that different from Hollywood.

An entrepreneur is looking for the right partner to work with or to sell a startup to. Looking in from the outside, we are captivated by the struggles, the love, the ups and downs on the way to finding the perfect match right up until the curtain falls. But what happens after a startup gets acquired and everybody rides off into the sunset?

In the Bits & Pretzels Podcast Florian Gschwandtner, the co-founder of Runtastic, shares learnings from having sold his company to Adidas for 220 million Euros and from moving out of the startup ecosystem and into the corporate world. Here are his 5 core statements:

‍1. Have access. After the acquisition the Runtastic team made sure to work directly with the Adidas executive level, specifically with Eric Liedtke, the global Chief Marketing Officer of Adidas at the time. Gschwandtner participated in monthly calls with the Adidas board.

"It’s important to have access to the C-level of the company that acquires you. I would also make sure that I have board connection.“

2. Make it personal. Speaking „the same language", sharing "the same culture and the same timezone“, is a huge advantage in a partnership, the Runtastic co-founder explains – and much harder if a startup sells to an Asian or American company. 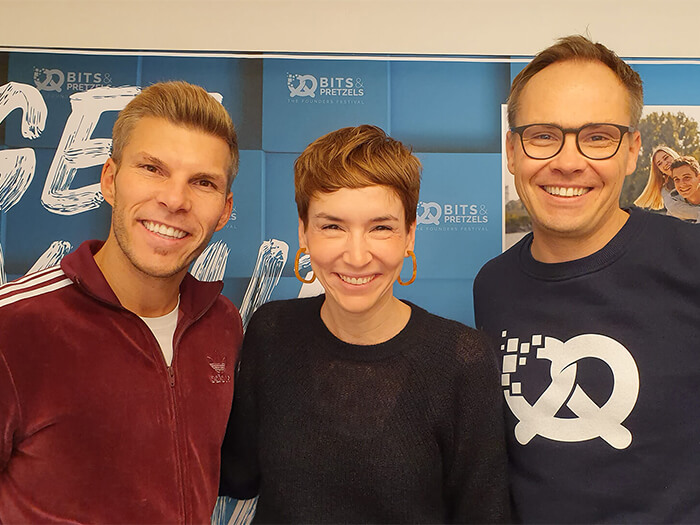 3. Don't be naive. Founders should be aware that selling your startup could eventually kill your brand. Adidas recently decided to remove the name "Runtastic" from its products as part of a larger integration into its fitness services. That might probably be the right decision for Adidas, says Gschwandtner, but ...

... "it's hurtful for me because it's my brand, our brand, we've built that. But that's part of the game. Again, you know what you are doing if you're selling and becoming part of a bigger corporation."

‍4. Don't excess over exits. Since he left Runtastic in January the Austrian entrepreneur now focusses on his 20 investments. He specializes in pre-seed and seed stage. What qualities does he look for as an investor?  Entrepreneurs with long-term business-ideas:

"If somebody tells me the way to the exit in the first slide deck already, I never look further into it. If the only motivation is to sell a company and to get rich then that’s wrong, and in my opinion it will fail anyway."

5. Execute over having ideas. „I myself have hundred ideas and 10 of them are really billion dollar ideas", Gschwandtner says. But the pure vision of a business to him is just the first 5 to 10 percent, it’s all about execution. 70 percent execution, 10 percent idea, 20 percent timing."

And what's the timing the founder has set for himself?  "I definitely want to start something again", says Gschwandtner. Maybe in 2021, maybe in 2022. He's interested in green technology, clear energy, recycling. And he "for sure" would start the next company in Austria again.

SIGN UP
Pop your email below and get notified about the newest content, episodes and festival news.
Thank you! Your submission has been received!
Oops! Something went wrong while submitting the form. 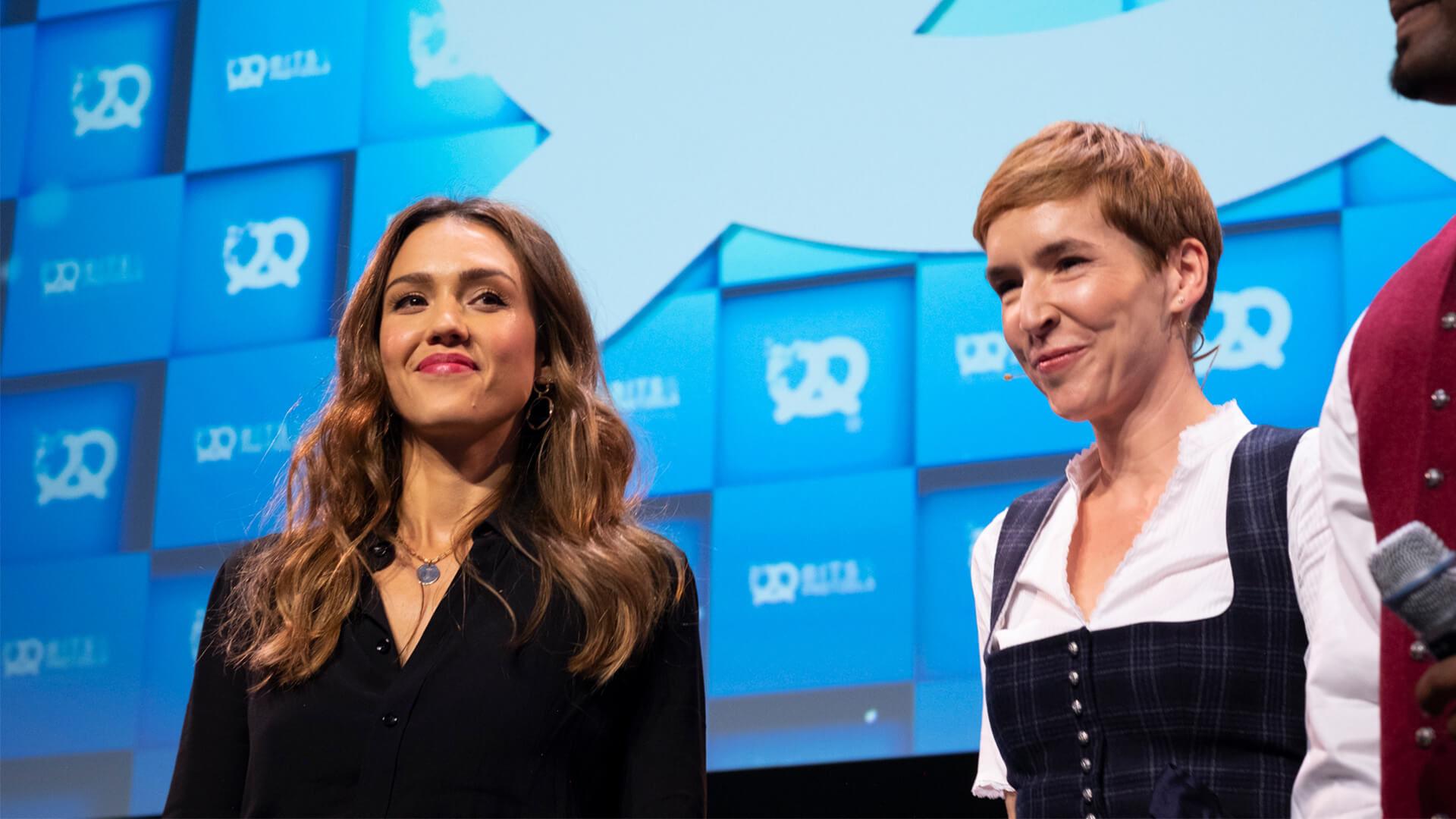 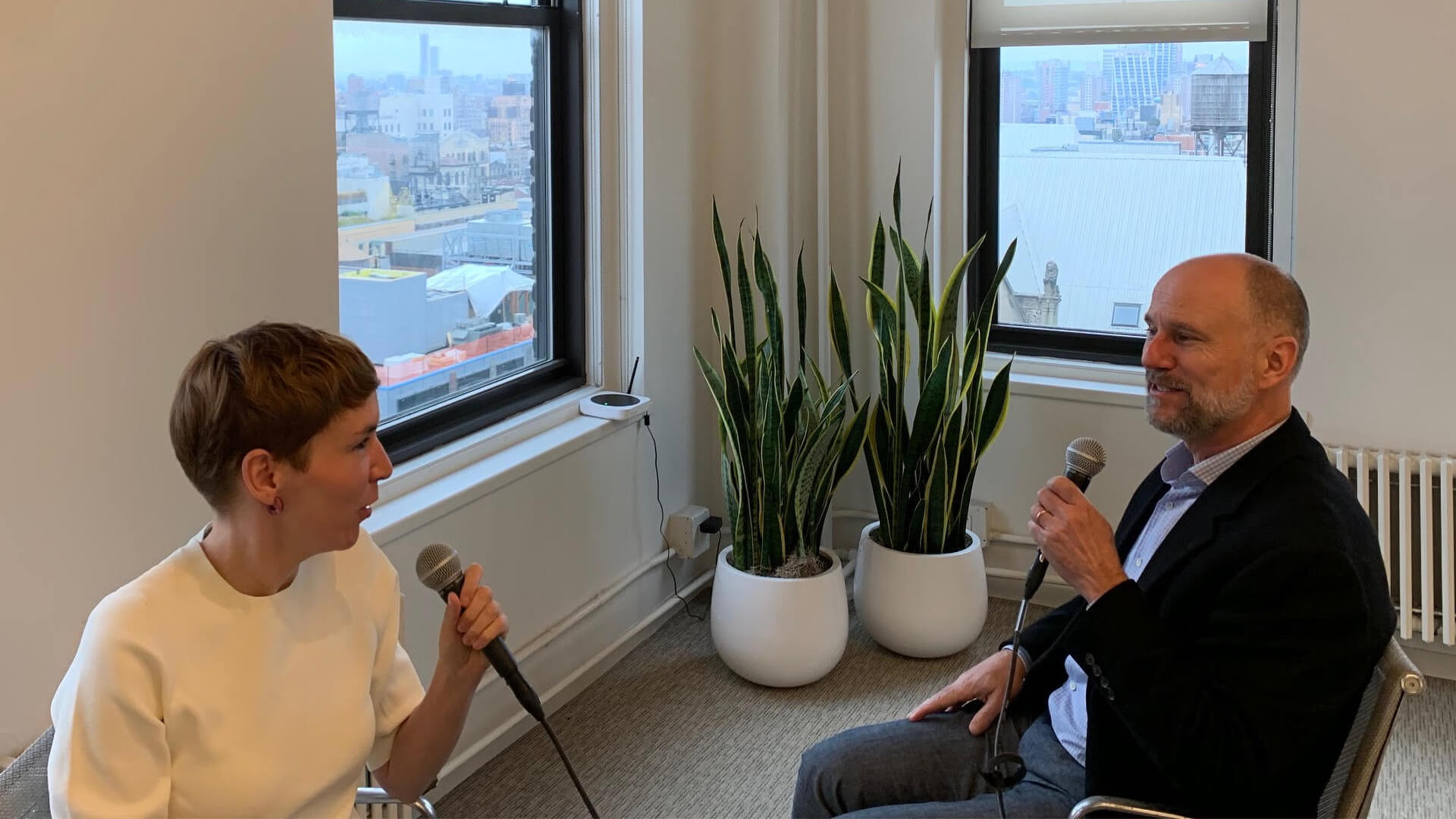 Be the first to get new episodes.
Thank you! Your submission has been received!
Oops! Something went wrong while submitting the form.