The founder & CEO of payment platform Adyen, Pieter van der Does, shares his top tips for scaling a (fintech) startup at #bits20

This Fintech pioneer is revolutionizing the payment industry since 2006 with double-digit revenues, serving some of the world’s largest merchants including Microsoft, Uber and Spotify. Founded originally as a banking platform, Adyen added products such as risk management tools and point-of-sale to its service offering, has received acquiring licences in several countries over the years and has 22 offices and +1100 employees all over the word.

Pieter, who has been the CEO of Adyen since it was founded in 2006, and has therefore experienced all the stages of the company’s growth personally - from the start until the IPO and now being publicly traded at a valuation of $40bn, had quite some learnings to share from that process during his “View from the top” session at the Bits & Pretzels Networking Week. And by the way: He joined us from a cabin in the north of the Netherlands.

Pieter decided to get people on the management team who are very good at scaling at a very early stage. But at the same time, he thinks “the trick has been to get the right mix in the team”. So one half of it had worked for a public company before and the other half was self-made and had worked for smaller companies before joining Adyen.

Another strategy is to mix engineers with commercial people and account managers, and making sure there is a lot of interaction in the offices. For example, there are exchange programs which enable the people to easily switch between the locations. If someone from Berlin wants to work from Brazil for 6 weeks, that’s no problem, according to Pieter. With Covid, though, “it is very very difficult to keep that informal interaction”, he admits.

Adyen is also going a special way when it comes to the hiring and application process: They decided to rather leave a position open than hiring someone who is not perfect for it or just available on the market. “It’s so enjoyable to work with smart people”, Pieter says. And therefore, he does about 3 job interviews per week, just like other board members. By doing that, they want to ensure the high quality of the employees. And thereby help Adyen to grow even further in the future.

Founders, have a ‘walk through walls’ attitude! 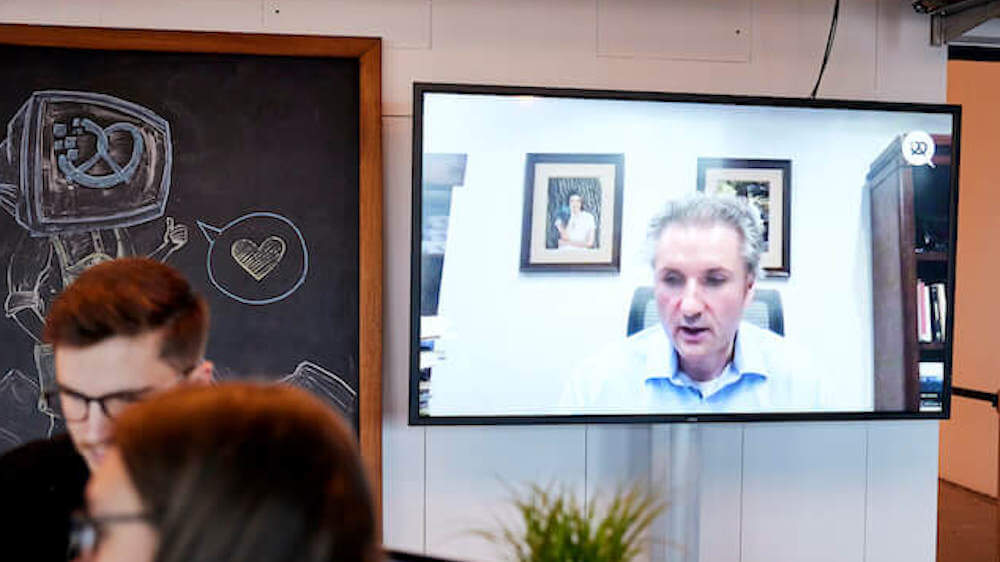 Slack-boss: “As a founder, you have to believe” 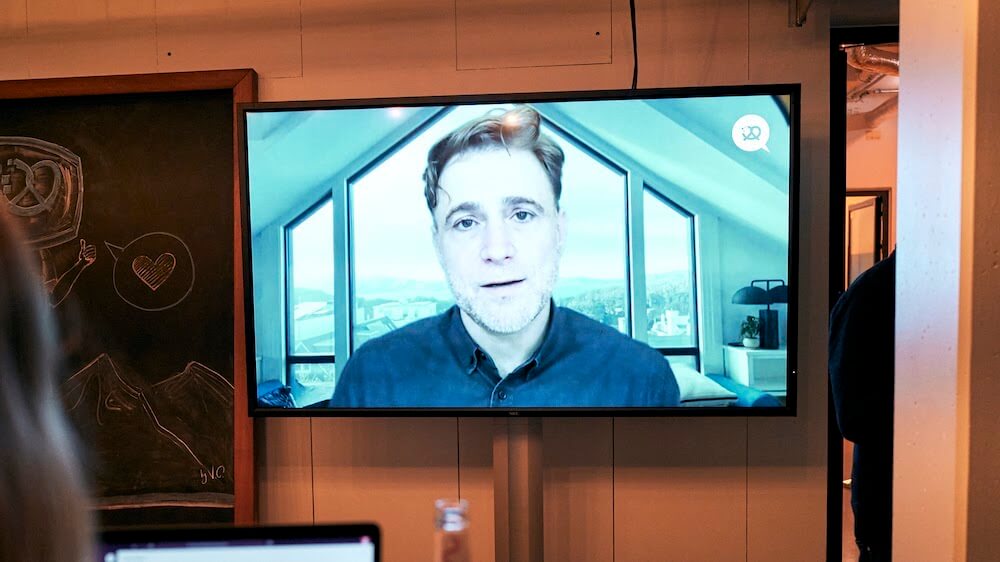