Why Trump's Tweets push your Startup

Johannes Reck, the co-founder and CEO of GetYourGuide, about politics and how he has built the Netflix of the travel industry 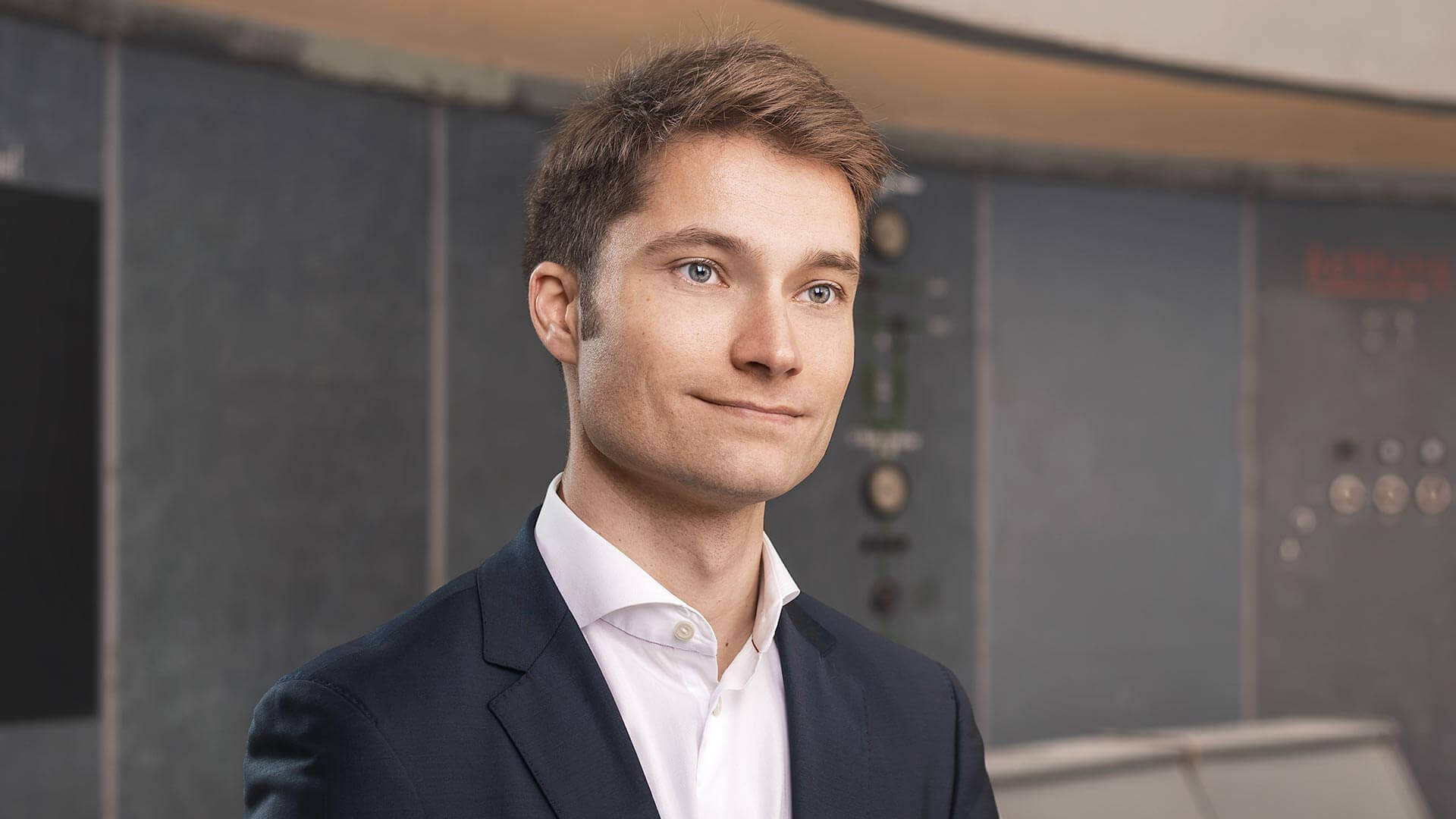 Many people ask him whether he has ambitions to become a politician.

But Johannes Reck says he's happy with his job right now. The co-founder of GetYourGuide co-created one of the first and globally successful online platforms that help travelers book unique travel experiences. And he's convinced that people want to "experience" rather than "travel" the world.

That concept has helped him sell more than 25 million tickets for trips on his platform and raising the whooping sum of half a billion dollars last summer from mega investors such as Japanese VC firm Softbank. The entrepreneur who self-funded the company with his co-founder Tao Tao is convinced though that money isn't the key to success in the startup world: ‍

“Building a company is actually not about the funding round at all. Our biggest successes have been how we’ve changed the market and how we’ve had impact on customers.”

Johannes even believes they never would have made it this far if they would have received the massive kind of funding right at the start that they have managed to collect lately.

Politics though certainly plays a huge role in GetYourGuide's success, according to Johannes:

"We are capable of recruiting top players from the best American companies like Facebook or Google to Berlin, because they want to live here. And every tweet of Donald Trump supports that."

As he explains in the Bits & Pretzels Podcast, the GetYourGuide co-founder strongly believes in the future of European tech, but he argues that politicians finally have to wake up and create a better legal framework for entrepreneurs, including enabling more employee participation and less regulation. But he's hopeful because of the ongoing discussion about economic growth slowing down in the traditionell industries:

"There is now a window of transformation that is about to happen. And I think that transformation in that sense of urgency for change is a pure requirement for changing regulation in the way that we need in the startup ecosystem."

In the Bits & Pretzels Podcast the co-founder of GetYourGuide also talks about the company's culture and how he established a strong focus on customer centricity. For example, all of GetYourGuides's executives need to go on a quarterly customer service rotation where they need to be agents sitting in a seat and answering calls, explains Johannes:

"What I'm looking for is people who really thrive in an environment of a lot of freedom and autonomy and who are intrinsically motivated by serving our customers."

2:44: Johannes Reck, was there a moment of epiphany?  About starting GetYourGuide (GYG)
6:05: The co-founder and CEO about the USP of his startup, the “Netflix for travel”
9:28: The German startup ecosystem, political ambitions and Johannes' role as an angel investor
16:22: Why Donald Trump's tweets push US talent to move to Europe
21:00 How the team kept GetYourGuide alive in the beginning without VC money
23:54 Beer Garden Break: Johannes shares his most favorite personal GYG trip
26:53: How Johannes saved a VC deal with inviting his investors to Oktoberfest (beer included)
28:36: That day when a GetYourGuide user proposed to girlfriend on a boat in San Francisco
31:36: The Special Place: Starting a travel company in Zurich, working, swimming and hiking
34:01: How GYG built an International management team on the road to expansion
37:40: Either-or-Game: Johannes loves pretzels, is an extraverted nerd and hates phone calls 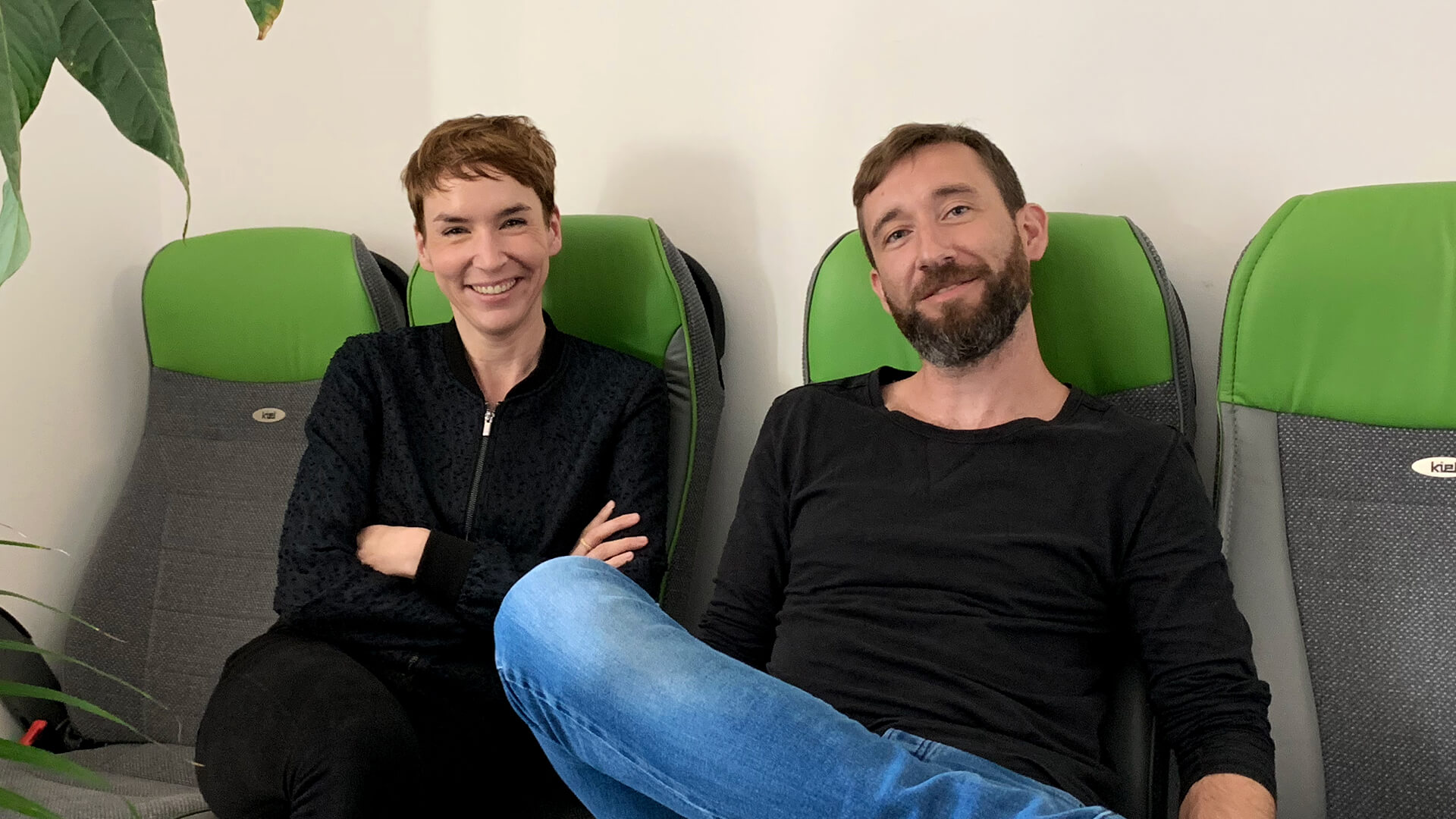