In Germany, 3.4 billion packages are sent per year, creating tons of trash. A Bavarian founder wants to change that

Especially since the outbreak of the pandemic which led half of the planet’s population into a lockdown, online trade and e-commerce have been booming. According to a market study published by the Bundesverband E-Commerce und Versandhandel Deutschland (BEVH) the revenues for the first half of the year as a whole totaled around 36.7 billion euros. That is 9.2 percent more than in the same period of the previous year.

Meet the startup who wants to change that and came up with a reusable box:

LivingPackets, founded in 2016 by the Amberg resident & serial entrepreneur Alexander Cotte and serial founder & CTO Fabian Kliem, has developed a fully electrically wired and reusable box, called “THE BOX”, to replace traditional cardboard packages. The device is able to measure the temperature, pressure, shocks, motion weight and is compatible with all existing logistics solutions, claims the company. The startup just released its second generation which now features also an integrated camera, speaker and microphone.

The hope of LivingPackets is to replace the hundreds of millions of cardboard boxes in the e-commerce market. But is this a realistic and environmentally friendly option? The saving potential for waste to start with is huge. “849 000 tonnes of paper and cardboard packaging were used in distance selling alone in 2017”, says expert Kotschik of UBA. “The majority of this was done online.”

A solution in a box?

Their new product is designed for more than a 1000 shipments, claims the company. Only the battery that controls all the electronics inside the box needs to be recharged. The construction of their first production line started in the company's research and development center in Nantes, France. The company will start mass production in Q3 of 2020 and their box will be launched later this year, initially in Germany and France. The first production line can produce 100.000 boxes a year and be expanded to produce several hundred thousand boxes per year. Additional production lines are already being planned.

The idea seems to have hit a nerve. LivingPackets is already in talks with the telecommunication company Orange (comparable to Telekom in Germany) and Cdiscount, one of the largest e-commerce platforms in France. "With THE BOX we didn’t just develop a new delivery box for online businesses. We create a new space of possibilities in the world of logistics”, said co-founder and CTO Fabian Kliem. Also in Germany, the company is in contact with courier DHL.

One of their boxes costs around 100 times more than a standard cardboard box. However, in the long run the higher initial price will be recouped, believe the founders. LivingPackets claims that their box is much cheaper after 1000 shipments than paper boxes and explain this with the built-in sensor technology, which makes the box traceable at any time. This enables the sender to better understand when a shipment might have been broken and thus reduces insurance costs. Furthermore, the customer doesn't have to buy filling materials and stickers for a new shipment. LivingPackets generates its revenue per delivery. Standard delivery with very basic technological support will cost between 2-3 Euros. The startup calls its business Packaging as a Service. It doesn´t sell its product and is only renting it to customers.

Their first production site was financed by a crowdsourcing campaign that contributed over 6.2 million euros. LivingPackets promises every contributor to pay out five times the amount of the investment and to share its profits 50:50 with the shareholders within the next eight years. The startup is self-funded without any big investors on board. Meanwhile, several thousand people are part of the community and have contributed money to the pre-production of their box. The amount varies between 50 Euros and 20.000 Euros.

But is this a sustainable alternative?

Whether the box is more eco-friendly than a cardboard box is still to be decided. If you want to compare one-way shipping boxes with reusable shipping packaging such as "The box", “you need to know the environmental impact of the production of the reusable box and the environmental impact of the additional steps required, such as return transport, cleaning and repair”, says Gerhard Kotschik.

The founders share this view. They commissioned the Institute EVEA, a company that analyses the sustainability of products, to calculate the environmental effects. The results sound promising: The study shows that concluded that cardboard boxes produce about 902kg CO2 per 1000 deliveries and their box only about 237kg. That would mean a saving of 665kg CO2. All influences such as logistics, production, repair, etc. were taken into account. The study will be published soon. Of course the calculation needs to be checked out by the scientific community. But still, this could be an opportunity as Gerhard Kotschik mentions: “We welcome the trend towards environmentally friendly reusable packaging in the e-commerce trade business.”

Do you have some news for us or an innovative idea that will change the world? Get in touch with us at media@bitsandpretzels.com 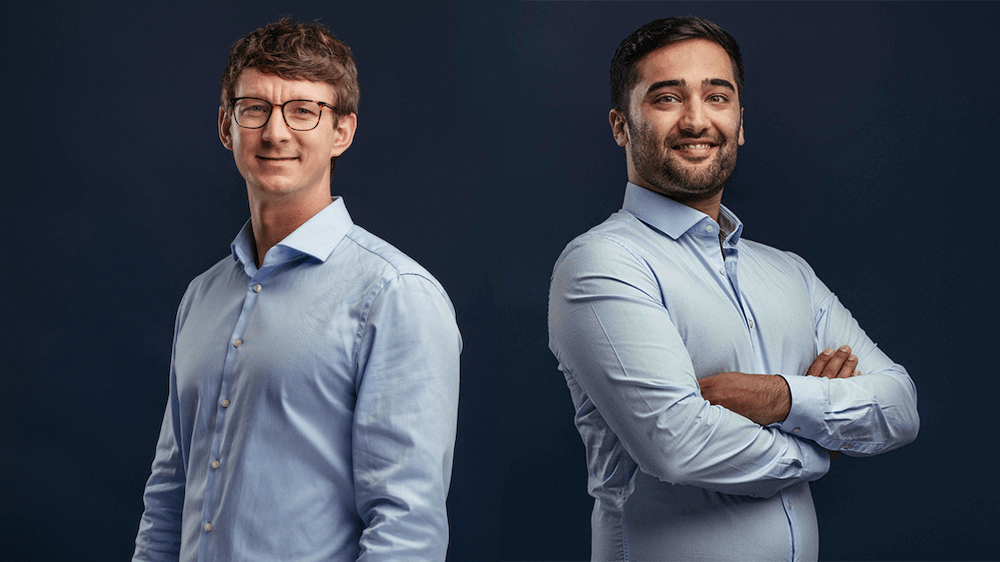 AI Newcomers from the Alpine Region you need to know 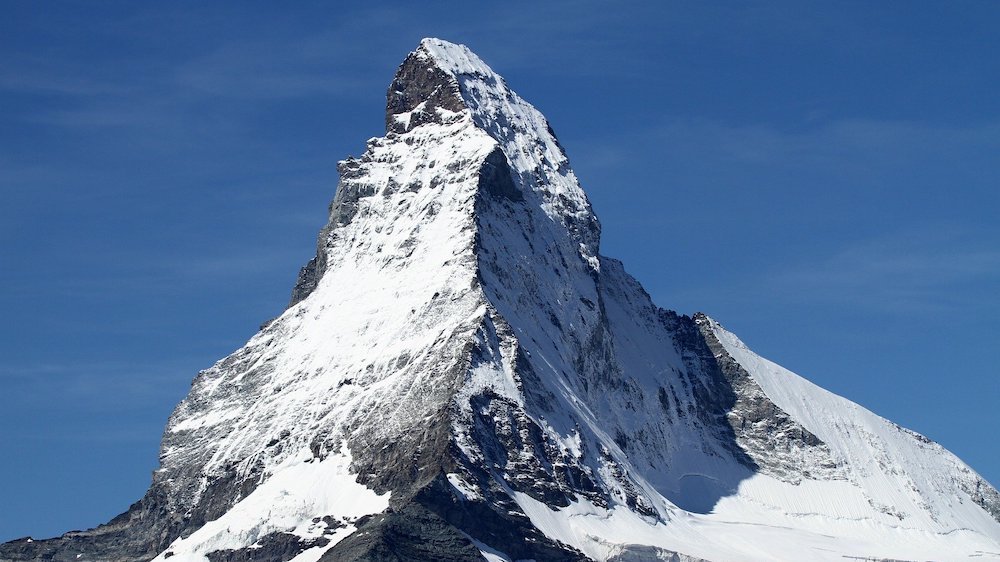 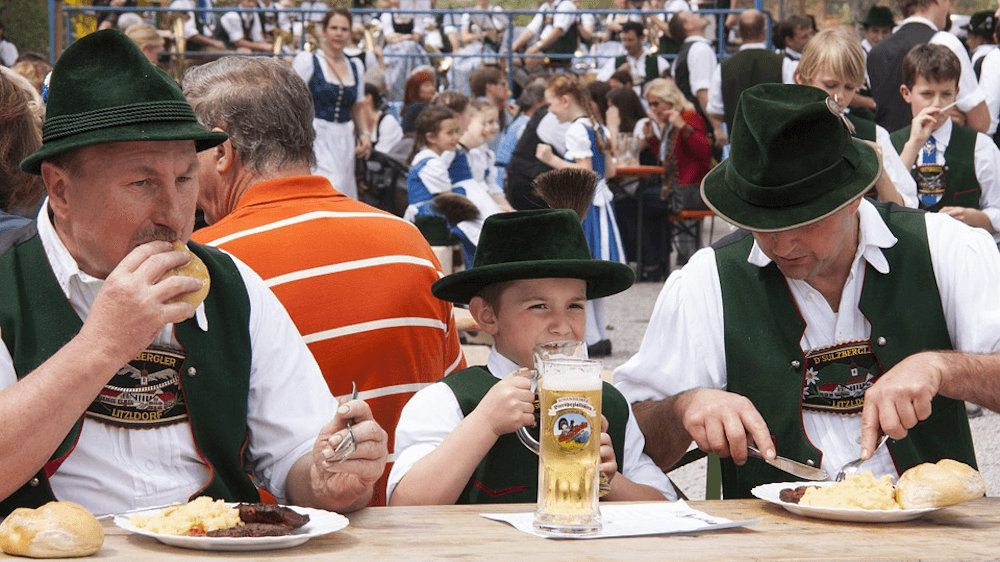