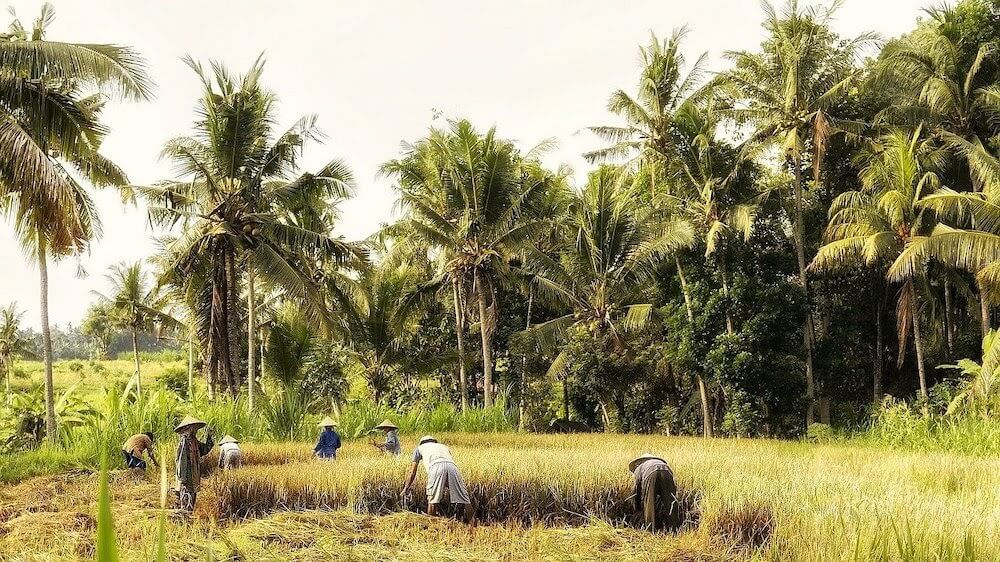 34 million smallholder farmers in Indonesia each make approximately $100 per season and own about 0.28 hectares of land. These farmers are stuck in a cycle of abject poverty largely because of middlemen, including loan-sharks, that stand between the farmers and the end consumer. The problem is: Nobody in Indonesia has data about land or farming.

This is where social entrepreneur and Ashoka Fellow Regi Wahyu comes in. He and his team at HARA have built a simple blockchain app to collect farming data on the ground: Measuring the land and capturing demographic data about each farmer. Equipped with the data, HARA convinced banks to use land size without any collateral as a proxy for credit scores. HARA now works with three different banks that give low-interest loans to farmers. This gives farmers new access to capital and protects them from loan sharks. HARA has replicated this type of agreement with insurance companies and others working along the farming value chain. This has caused a huge boost for farmers’ livelihoods.

HARA also empowers young local people in rural areas who have smartphones to become data collectors (field agents). These young people collect the data and if a farmer gets a loan from the bank the field agents get a payment as well. Today HARA has 33,000 farmers onboard and they employ 1,800 field agents to gather the data.

Regi and his team of 19 people built HARA based on blockchain technology for a few reasons. Blockchain ensures data authenticity. Once it is in the system, nobody can manipulate the data. And if people enter fake data – this is inevitable – there is a social punishment. Fake data means no loan, for example. Regi realized early on that data needs to be gathered bottom-up, from the field. That way, it is cheaper than a census and much more accurate.

As a social entrepreneur, Regi Wahyu is primarily concerned with making sure he and his team maximize social good for smallholder farmers as it’s their ultimate goal is to break the cycle of poverty for them.

This is why they’ve made the rare decision to have farmers own their data rather than monetizing and privatizing it, as is usually the norm in business. Regi’s motivations for doing this were two-fold and value-based. The first is a fervent belief in privacy, data ownership and sovereignty; and the second is an answer to the question that keeps Regi up at night: “What else can farmers get on top of earnings from their yields?” The farmers he works with don’t have any skills other than farming, and no capital to do business. The only thing they have is the data they are producing. So, each time a financial institution or insurance company wants to use their data, the farmer (who opts in) gets paid.

Regi’s social innovation could not only change the trajectories of more than 500 million smallholder farmers worldwide, it also gives us a powerful, new data ownership model that puts users in the driver seat.

‍This social innovation insight is part of our series with the global network Ashoka – Innovators for the Public, through which we bring stories of social entrepreneurship and social innovation to you. Written by Hanae Baruchel & Laura Haverkamp, Partner at Ashoka Germany. 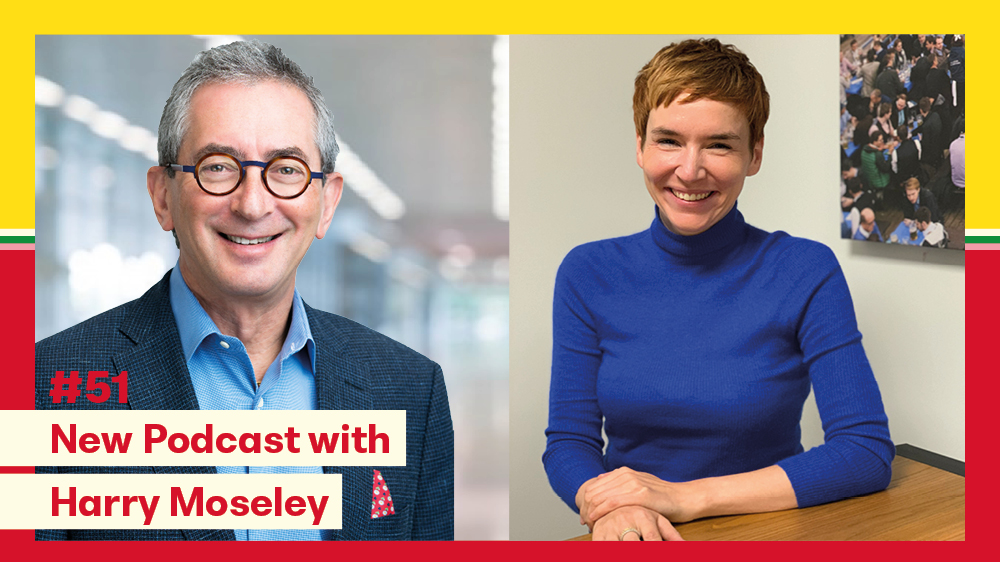 Changing the world: 7 Social Innovators you should know 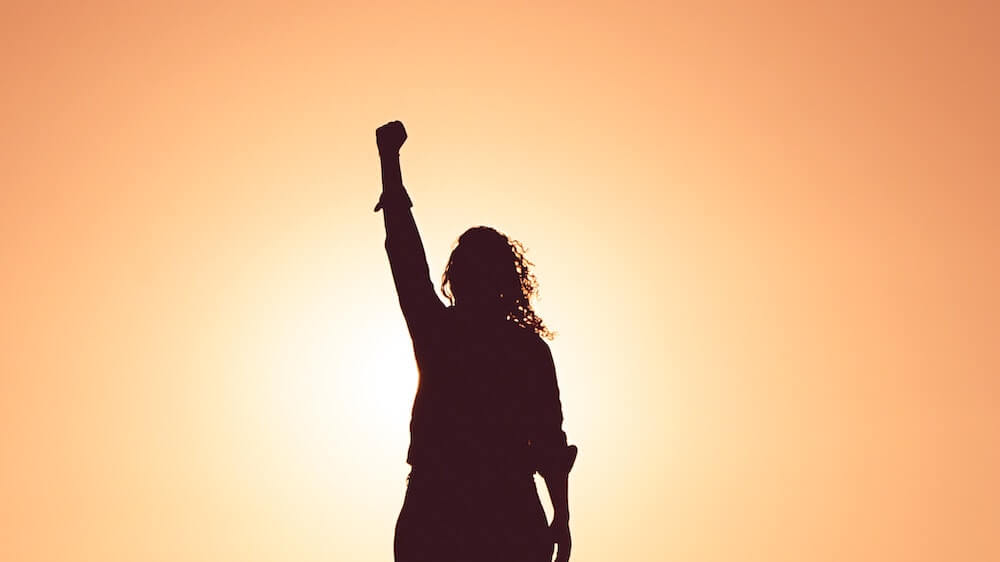 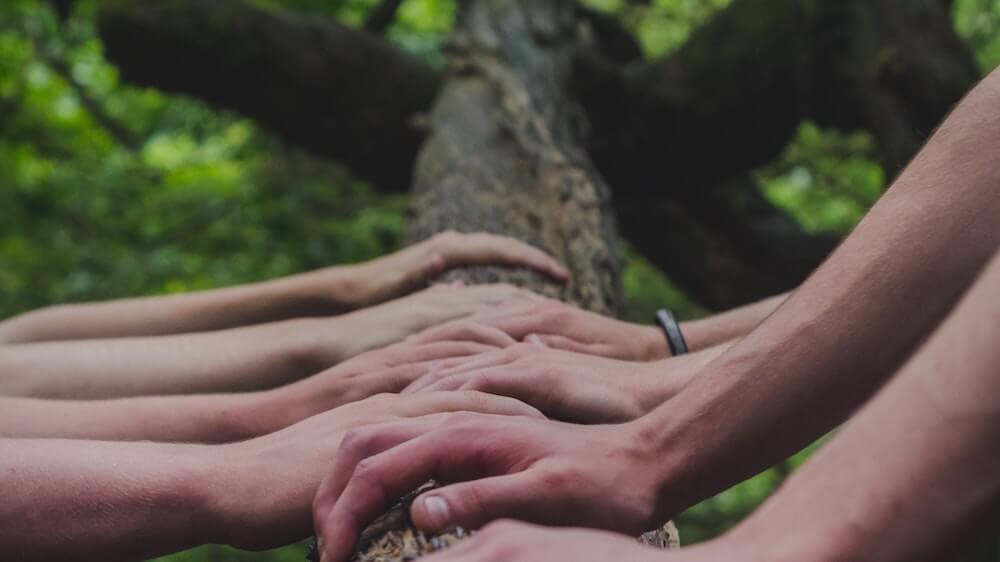