No money? No excuse! 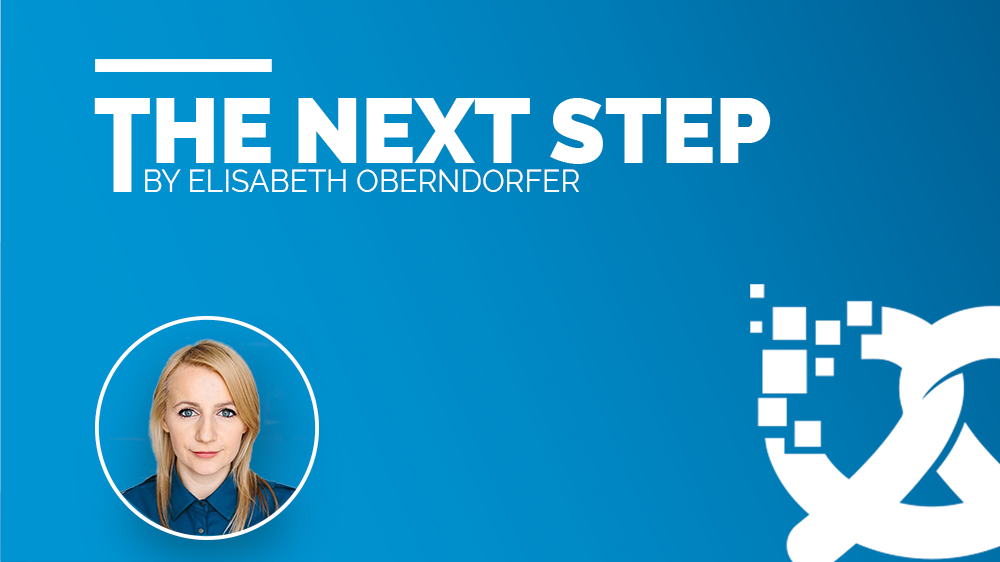 Mo’ money, mo’ problems is not only a mediocre Puff Daddy song, it’s also something I’ve observed in companies I cover as a reporter or worked with myself. After the financial crisis of 2008, a lot of startups emerged that worked their way to the top through bootstrapping and hustling. Evernote and Airbnb come to mind.

But as the economy started booming again and lots of so-called unicorns surfaced in Silicon Valley, greed took over. In the mid-2010s, I met a lot of successful entrepreneurs who could have easily funded the start of their next venture themselves, yet chose to raise money from VCs before even founding the new company.

So where does the most recent economic crisis lead us? The crash of the dot com bubble and the financial crisis had the underlying theme of greed. But now, we’re dealing with the aftermath of a pandemic and months-long shutdowns that led to high unemployment rates and companies going bankrupt.

An aspect that I find is crucial for the entrepreneurial spirit in the US is the lack of social security compared to Germany and Austria. When you could lose your job anytime and hardly get any unemployment benefits, you get creative. You are forced to find ways to make money. As devastating these circumstances can be, it can also drive us to change.

This is why I predict a comeback of the bootstrapping trend. I’m talking about the founders and entrepreneurs who invest their own money and time to solve problems. And the pandemic has shown us that there are lots of problems to be solved – not only issues like fighting Covid19 itself, but also helping businesses survive and managing work and life remotely.

Of course, for a lot of business ideas in this regard, you need big chunks of money. The good news is, that there are still opportunities to raise money out there. While Startup Genome recently reported a 20 percent decline of venture capital funding since December 2019, VCs surveyed by Bits & Pretzels for the Investors Index suggest that funding is still ongoing: 55 percent say that they have made investments during the crisis, but only a third of investors say that they focus on investing right now.

If you’re in the process of starting a company or are thinking about it due to a job loss or other circumstances, I recommend to just do what you can right now. A few things will seem impossible at first, but I promise you will get creative. Here’s what you can do now:

According to Bits & Pretzels Investors Index, investors are expecting things to be back to normal in the startup community in Mid-2021. Until then, let’s hope a lot of new startups are being founded, so that this crisis (as the ones in the past) will create the next generation of change-leading companies.

Elisabeth Oberndorfer covers the intersection of business and technology in her newsletter Smart Casual. She has worked in digital media and journalism for 15 years and founded her own tech site Fillmore. After covering startups and technology in Silicon Valley, she moved back to Austria and joined media startup Addendum as its founding editor-in-chief and head of digital products. In 2020 she decided to pursue her own business ventures. 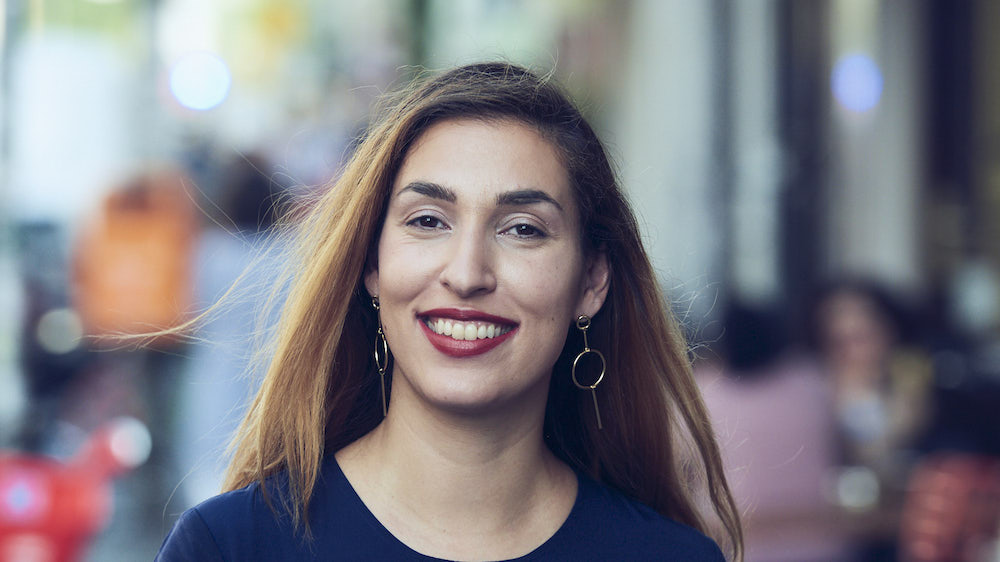 Exclusive: This CEO is out to beat Amazon 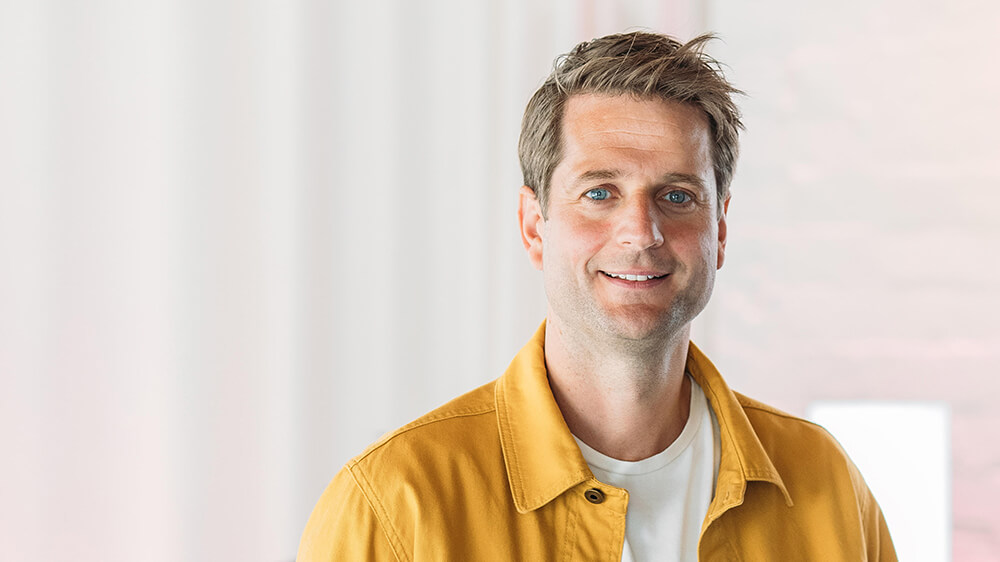 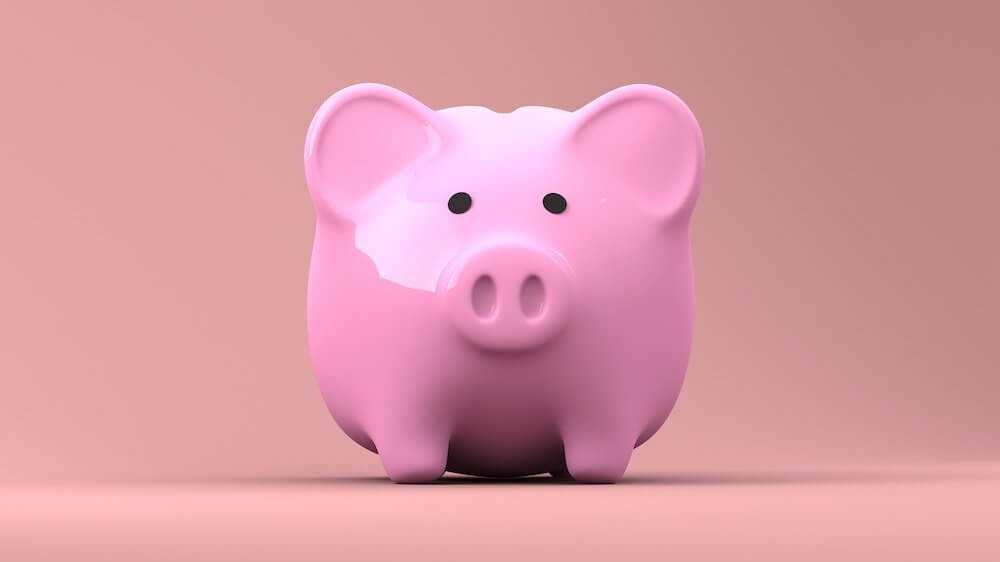 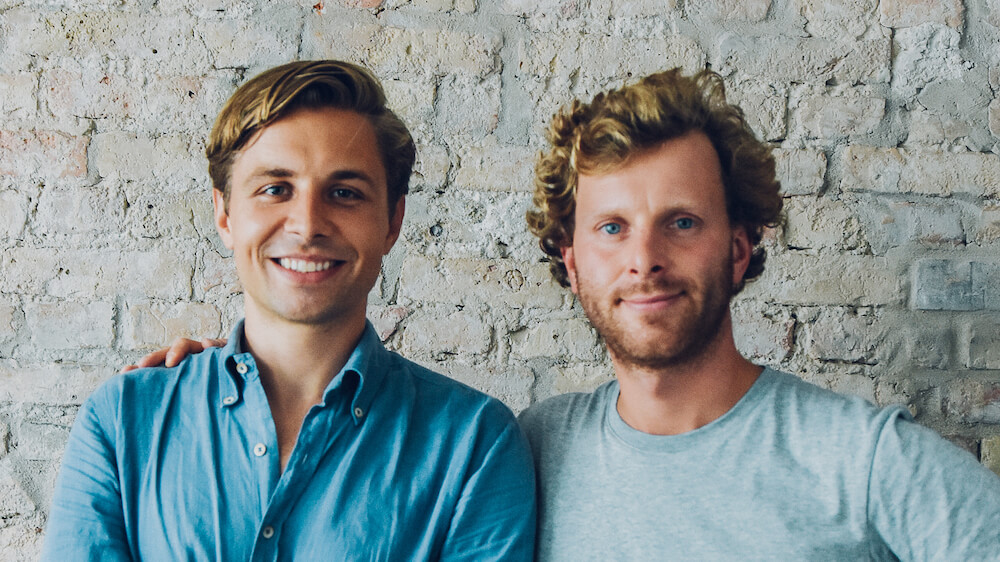