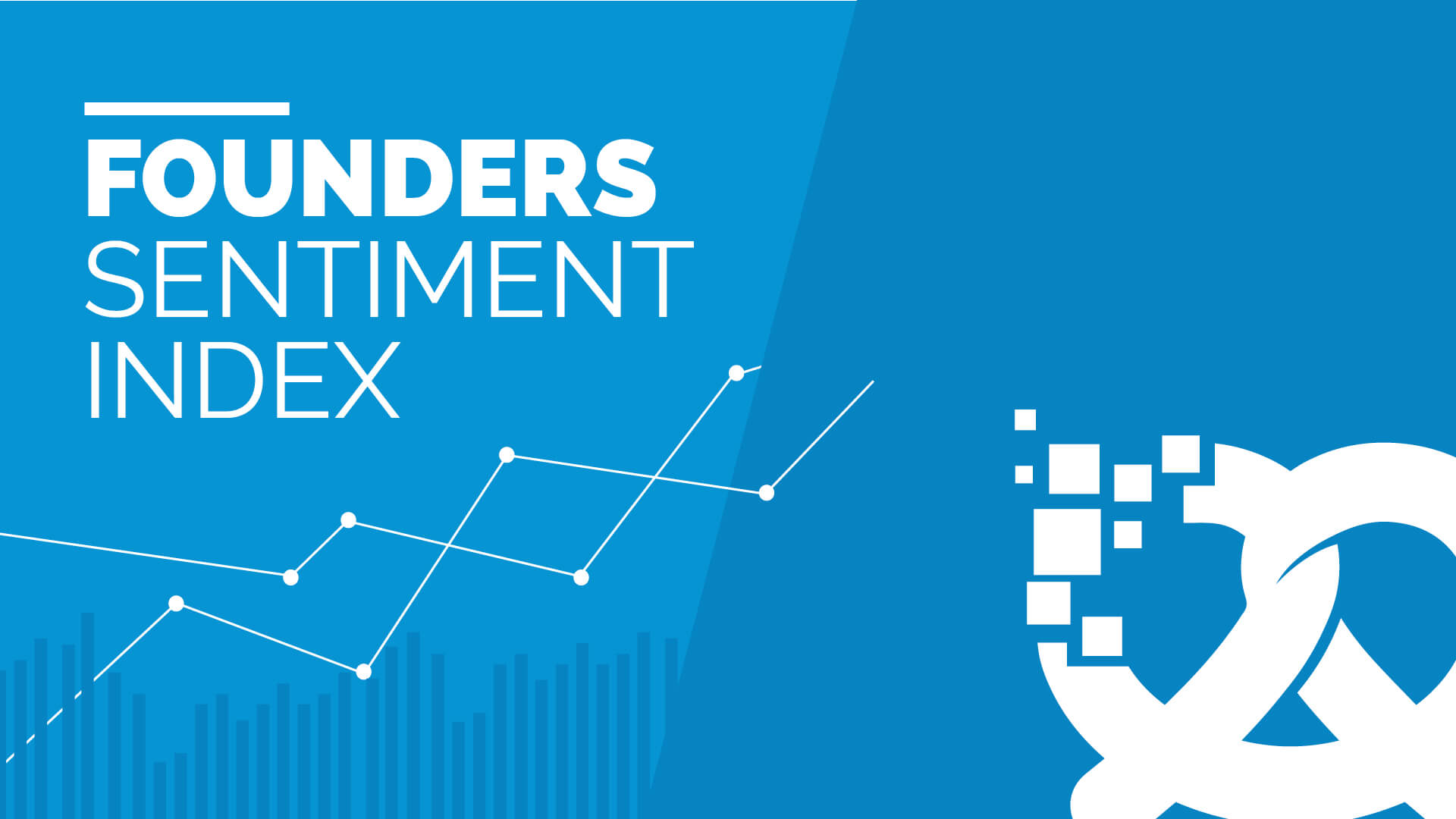 Mobility entrepreneurs have been hit hardest by the effects of the pandemic. Four weeks ago over 85 percent of them expected a decrease in revenue over the next three months. This bleak outlook has changed. Now only 27 percent expect a decrease and 40 percent await an increase.

Over all, the revenue expectations of the startup community are becoming more positive. First week of April, 50 percent of startups said they're anticipating a decrease in turnover in the next three months, now only 29 percent think that. That's a truly promising development for the future of innovation as it indicates that startups will recover from the current crisis sooner.

Looking at the different verticals this development stands out even more. Along with mobility firms Fintechs made quite a recovery as well.

In the beginning of April more than55 percent of Fintech entrepreneurs estimated a decrease in revenue. The numbers look way more promising now. Today, only 17 percent indicate a decline. 33 percent (+10 percent) of them expect an increase. Over all, this positive development can be observed in almost any vertical.

The general sentiment of the startup community has always been quite positive throughout April. There was a small dip in optimism towards the middle of the month but after that we recorded a very strong optimism.

This week almost 80 percent of German entrepreneurs are looking optimistically into the future. And on average 74 percent were optimistic in April, with 13 percent being even very optimistic.

Entrepreneurs have also taken on much stronger measures to fight the economic impact of the crisis.

Over the last three weeks we've recorded a sharp increase in cost reduction(+~50 percent). Immediate state support was also up about 30 percent during the same time, as well as pivots. Three weeks ago only3percent of startup founders indicated that they were tweaking their product. Now, 37 percent say they have adjusted their product.

Even though the majority of entrepreneurs are still not looking for new venture capital, for startups in the seed stage new investments are becoming more relevant. Almost two thirds(62,2percent) of seed stage entrepreneurs are starting to turn to investors again to raise capital. Compared to later stage startups, that’s a difference of 36 percent. 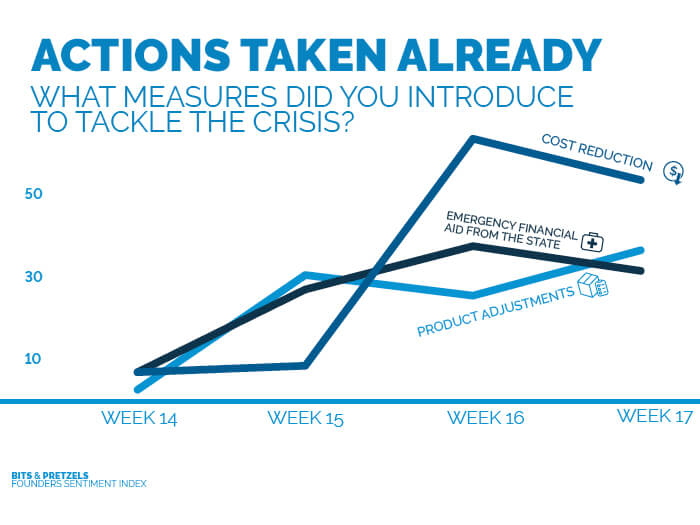 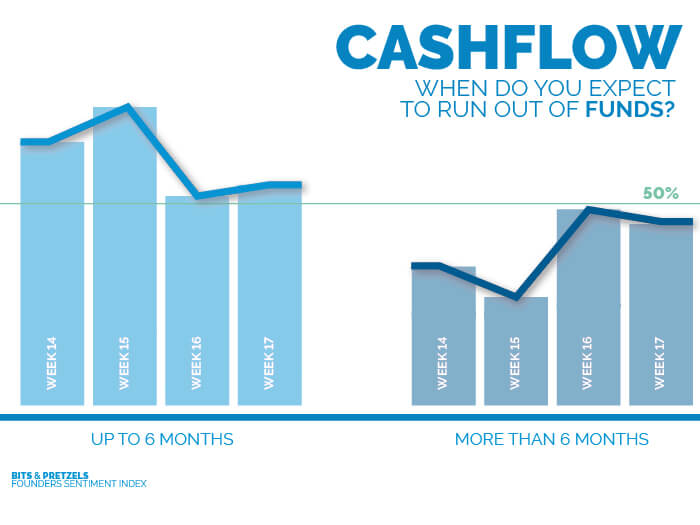