Founders run out of cash soon 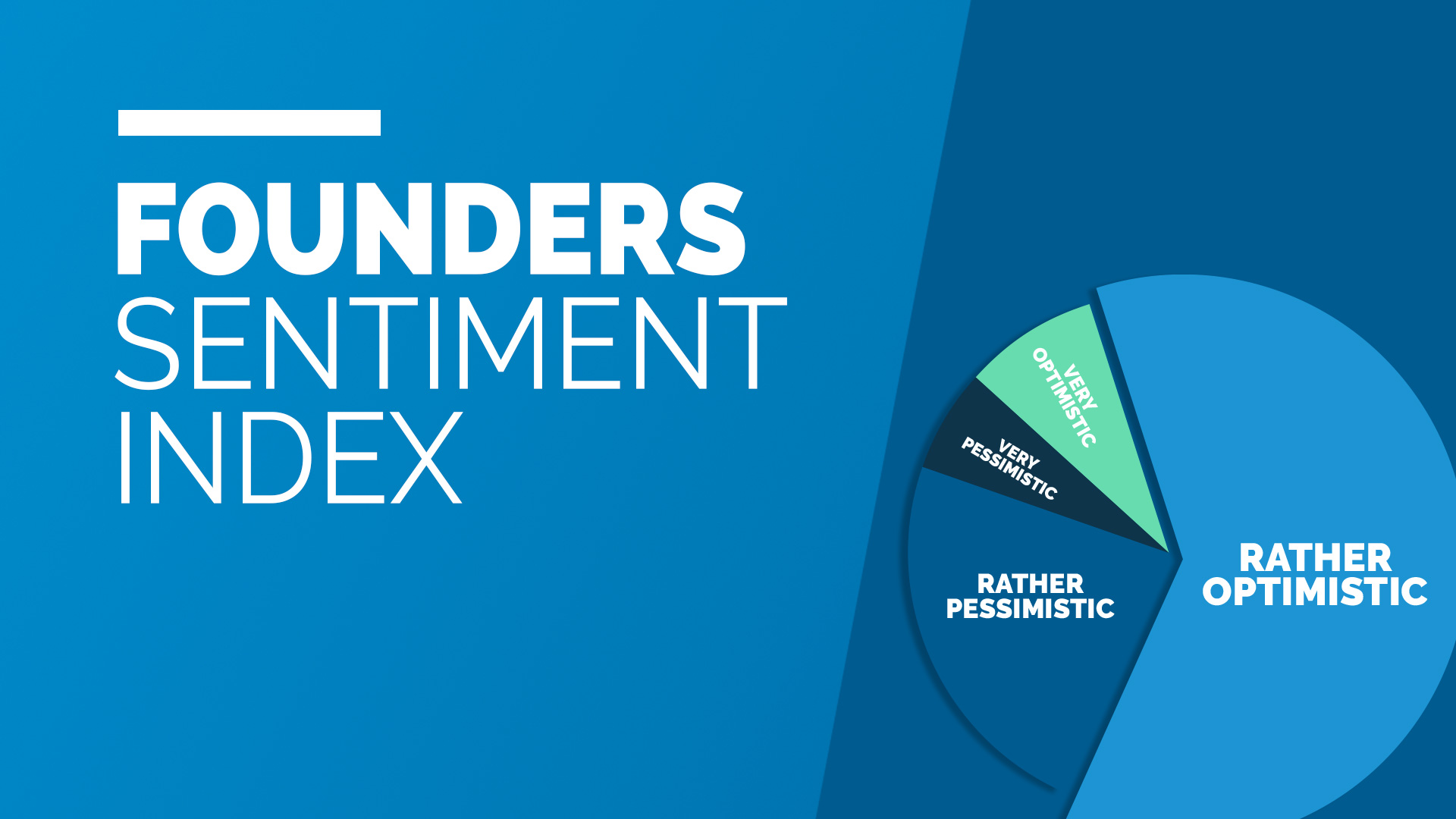 Good news first: The majority of survey participants looks forward rather positively (62 percent), with nine percent saying they are very optimistic. Just six percent do have a very negative outlook.

But, but, but: 52 percent of our startup community members have rather poor prospects and expect sharp revenue declines over the next three months. Some verticals seem to be hit hard by the crisis, specifically companies focussing in mobility (85 percent),  education (80 percent) and proptech (67 percent), while participants in the verticals of health & wellbeing and fintech say they're expecting a revenue increase moving forward.

And this is quite alarming: 65 percent of study participants indicate that they run out of funds within the next six months. Our study also shows that later stage startups are often better equipped to wait out times of economic difficulties. About 40 percent of them say that they are still able to go for another seven to 12 months.
‍

With this in mind it's good news that the German government is setting up an additional 2 billion-euro package to help startups to fight back Corona. The ministries of finance and economics announced that two billion euros will be used to expand venture capital financing.

In order to tackle the crisis and to avoid insolvency more than 50 percent of our startup community members have introduced one or more of the following measures: short-time work, immediate governmental aid and loans. Interestingly, 18% of our study participants haven’t taken any measures yet. (Learn more about how to get financial aid & successfully claim state subsidies in Germany as a founder here.) 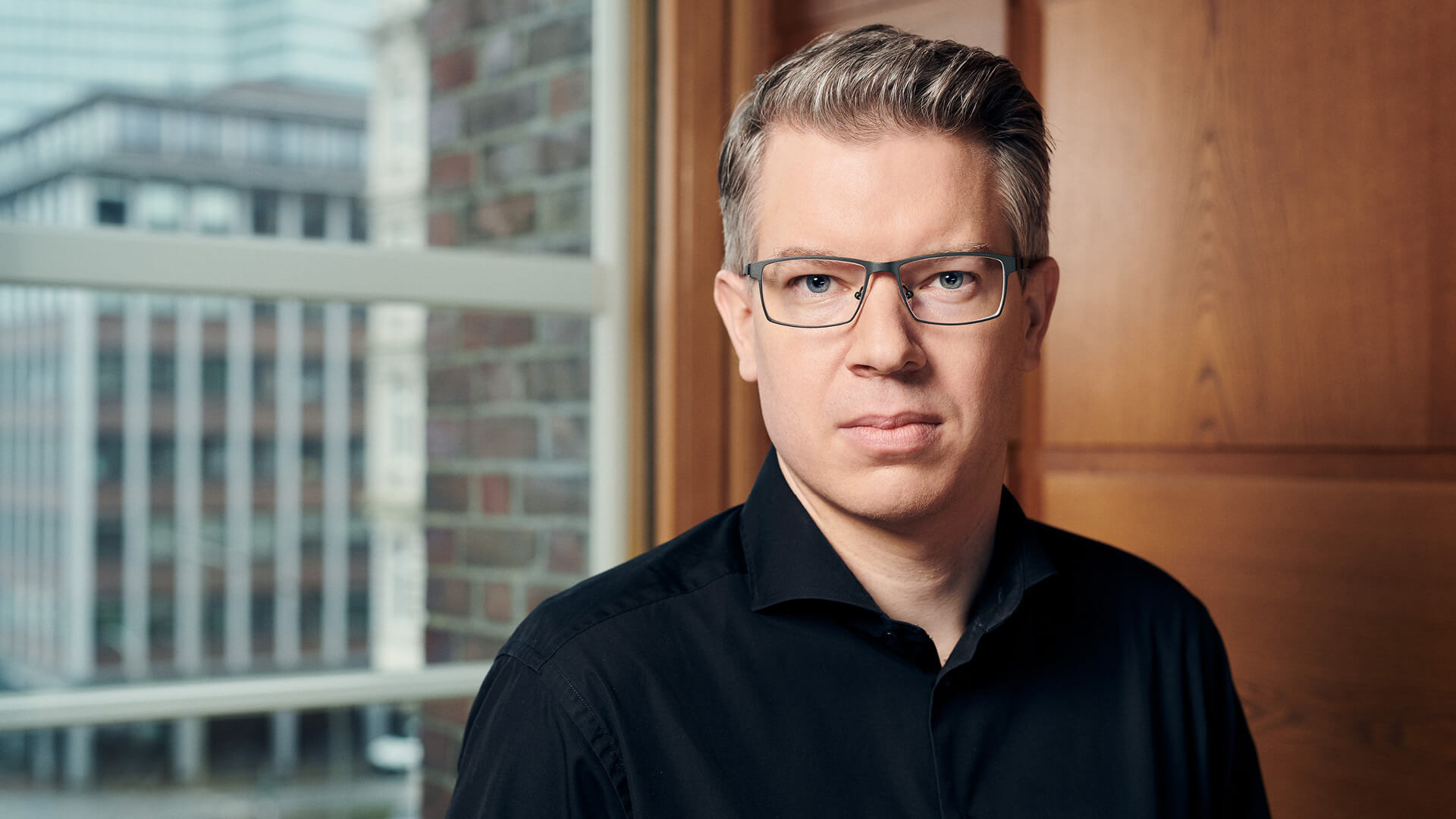 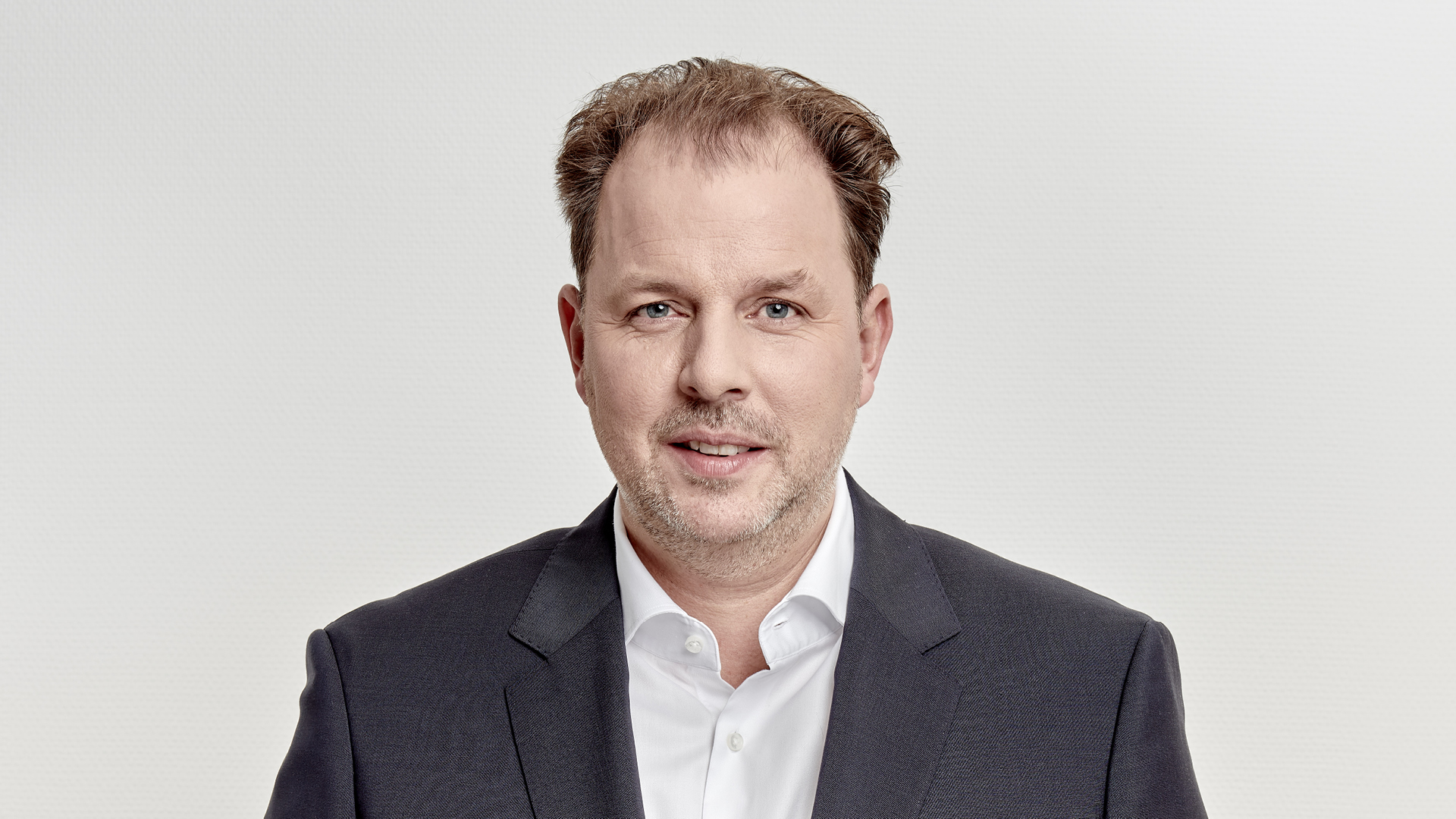 Why the best time to negotiate is now