Due to the pandemic, you might get the feeling that only the big players like Facebook, Amazon or Google benefit from it and that there is no space left for small startups. Eric Schmidt, former CEO & executive chairman of Google Inc., sees things quite differently: As he told us at this year’s virtual Bits & Pretzels Networking Week, “For startups, this is a golden period if you are an online startup.” He believes that if you have a product that solves a need at a precise time, then you become successful, just like Zoom showed this year.

Eric has been part of the technological ecosystem at Silicon Valley for decades now. Talking from his living room in New York City, he shares his number one key learning with the attendees: “Instead of building one large ship, you build a lot of little ships.” Young entrepreneurs should concentrate on building smaller businesses that can be linked together through a network rather than focusing on one big project. He sees the problem in the general mindset that unitary and single solutions are seen as more important than network power.

But that’s not the only advice Eric shared. Looking into the future, more and more founders ask themselves: what is the number one thing to learn today? According to Eric, it’s developing analytical skills. Because in some ways, you need analytical skills in any job, for example “the ability to draw causations, to say this is larger than that, maybe this claim is a false claim”.

The European tech scene competes with Silicon Valley, but unlike the US, it has rarely been able to produce large tech companies. Eric Schmidt does not see the problem in a lack of talent in Europe: “The creativity and the quality is exceptional”. It is much more due to too much bureaucracy and regulation, which often makes it difficult for startups to succeed. 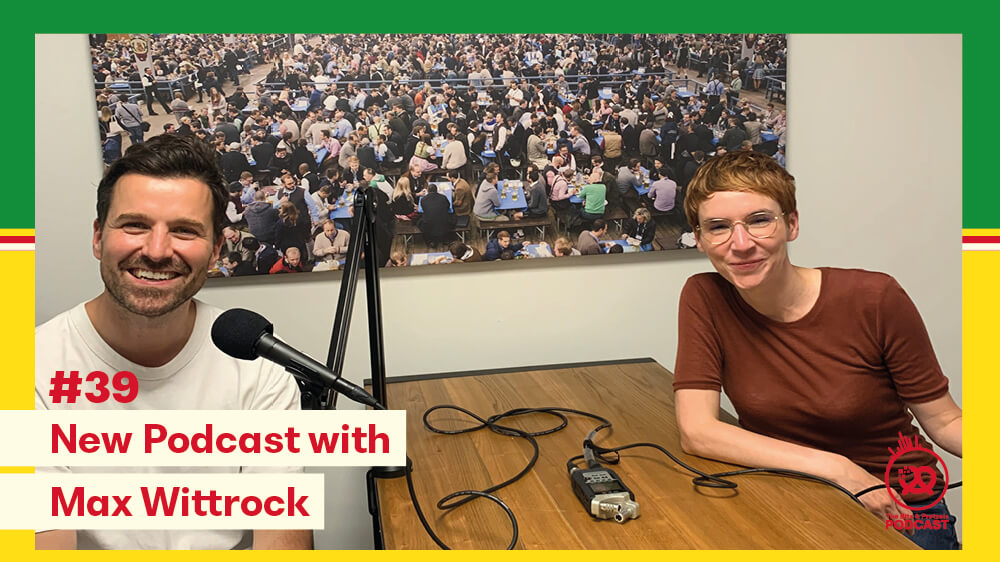 The Female Company: A mission that goes beyond the product 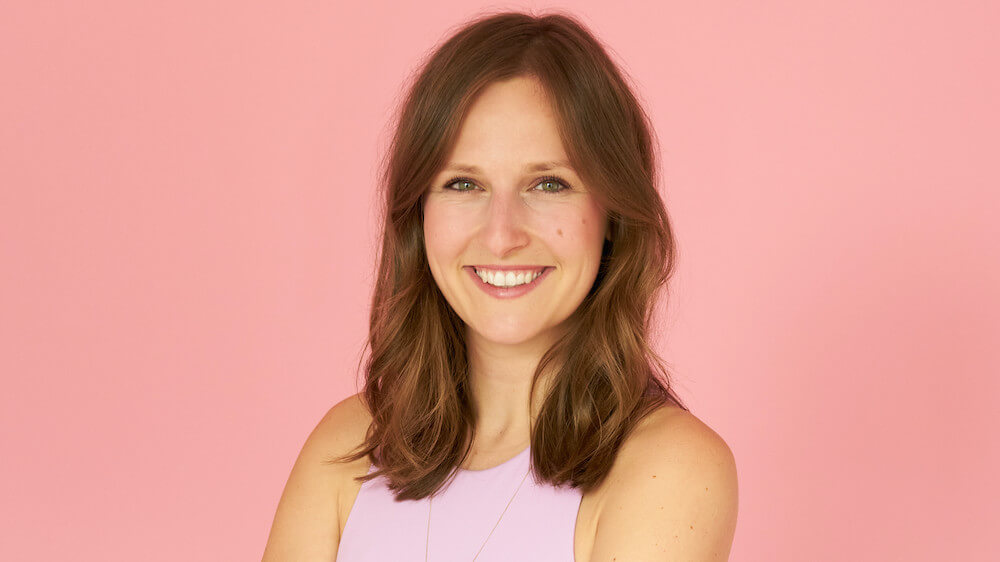 From Ottobrunn into Orbit: Rockets made in Munich