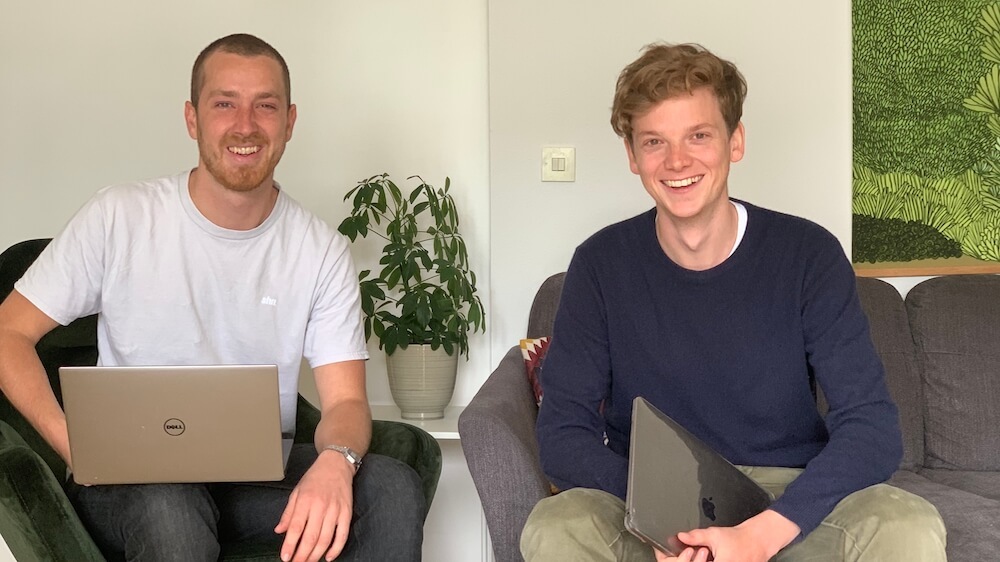 The initial idea of the two co-founders of Munich startup Seatti was to offer vacant living rooms on a platform to freelancers and others who need a quiet space to work in – but when the Corona crisis hit, they quickly saw the opportunity to extend their business model.

And they are no strangers to the software- and startup world: Christopher Bieri used to work at electronic car manufacturer Tesla and Johannes Eppler just graduated from TUM Munich with a Masters in Business and Technology focusing on innovation and entrepreneurship.

They describe their company as the “Urban Sports Club of workspaces”. Since the platform went live in April 2020 the team recorded their 120th booking in the first 4 weeks with 20% of customers making a second booking and just reached 200 listings on their platform. And the startup has already expanded into cities in Switzerland, Austria and the Netherlands.

The startup is bootstrapped right now and has 5 employees. At the moment, the team is raising the first Pre-Seed round to expand their business and invest in marketing and sales.

And this is how the idea for Seatti kicked-off: While working for Tesla in Amsterdam in April, Christopher Bieri realised that his apartment was vacant almost the entire day because he was in the office. After some research he found out that freelancers are unsatisfied by working in busy cafes and crowded spaces – and at the same time realized that hotel rooms are vacant most of the day, especially now during the crisis.

Therefore, together with his co-founder Johannes, he saw the opportunity to rent out vacant rooms during the day to freelancers and travellers on the go looking for a quiet place to work. From the beginning they cooperated with hotel chains such as 25hours, limehome, Stayery, All Hotels and COSI. It’s worth noting that one of Seatti’s team members has strong family ties to the hotel industry.

With Seatti you can choose whether you want to work at a desk in a coworking space or you can book a hotel room for about 30 euros a day, both without the need to sign up to a monthly subscription. A desk at a coworking space via Seatti would cost about 15 euros per day.

At the moment, the startup offers four kinds of workspaces: hotel rooms, serviced apartments, conference rooms and desks in coworking spaces. These can be booked for hourly, daily or weekly usage. When a workspace is booked on the platform, Seatti receives a 10% commission, the rest goes to the owner of the space, e.g. the hotel. The owner of the place also pays for cleaning and insurance.

For the nearer future Seatti is planning on expanding to other big cities, like Dublin, London and Paris. Additionally, the team wants to add more and more workspaces to their platform. This can range from your private living room that is vacant during the day to bars in locations that are usually closed and business lounges which have free spaces – and are working on ramping up its software to make it easier for hosts to organise their bookings on the platform.

5 steps to establish equality in your startup 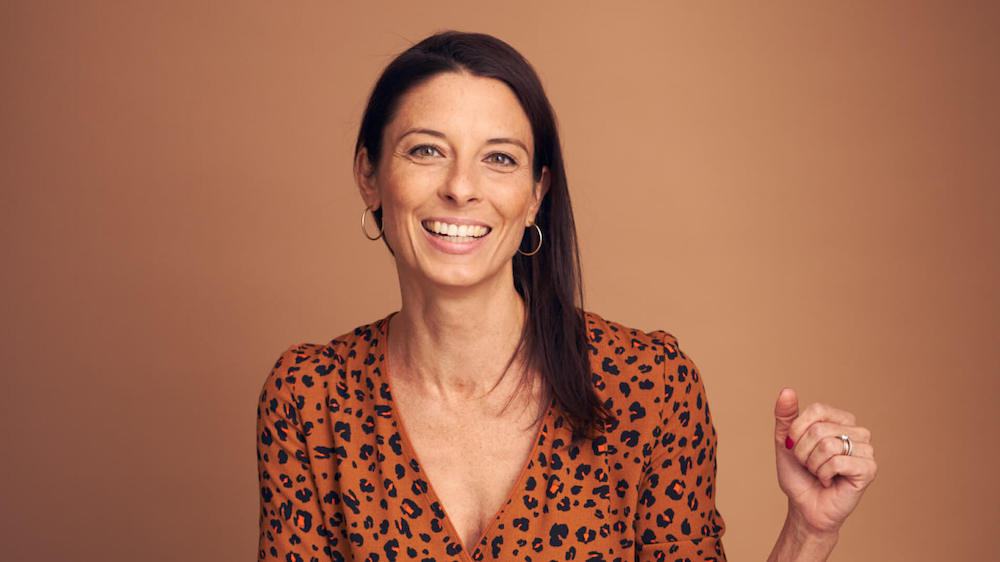 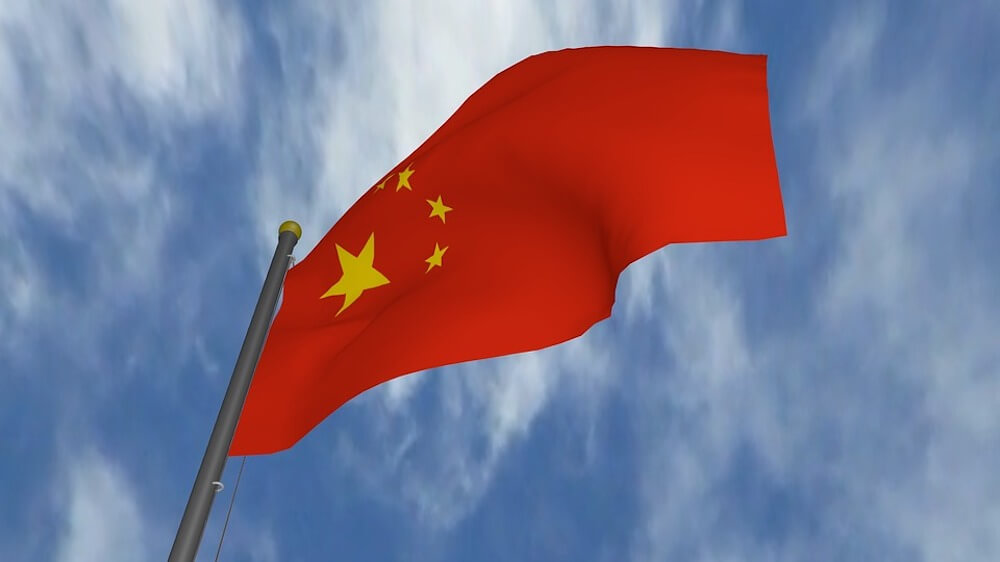 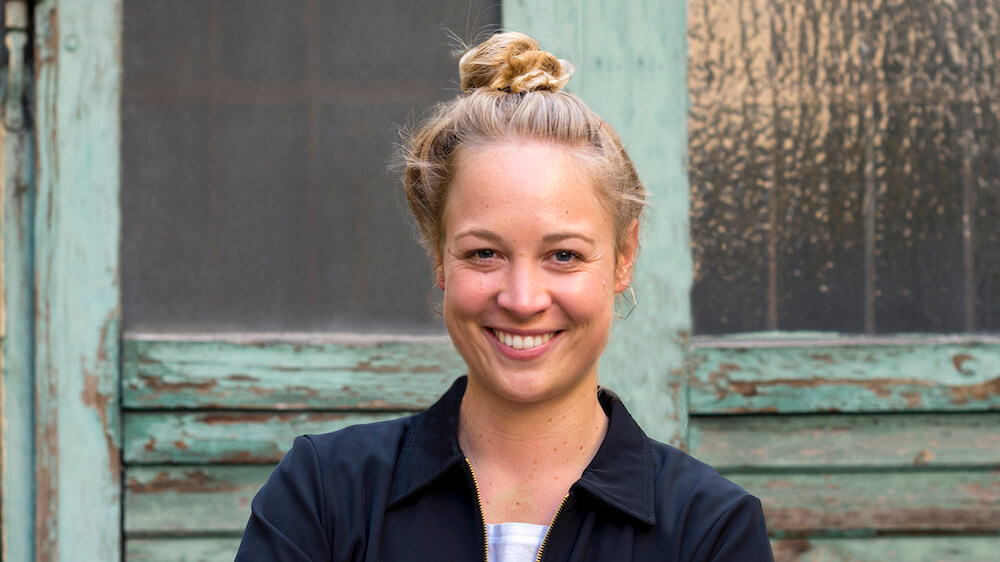