“Don’t put a ceiling on your limit. Always keep working!”

He’s one of the world’s most famous Bavarians: Basketball superstar Dirk Nowitzki about failure as an opportunity to grow at #bits20 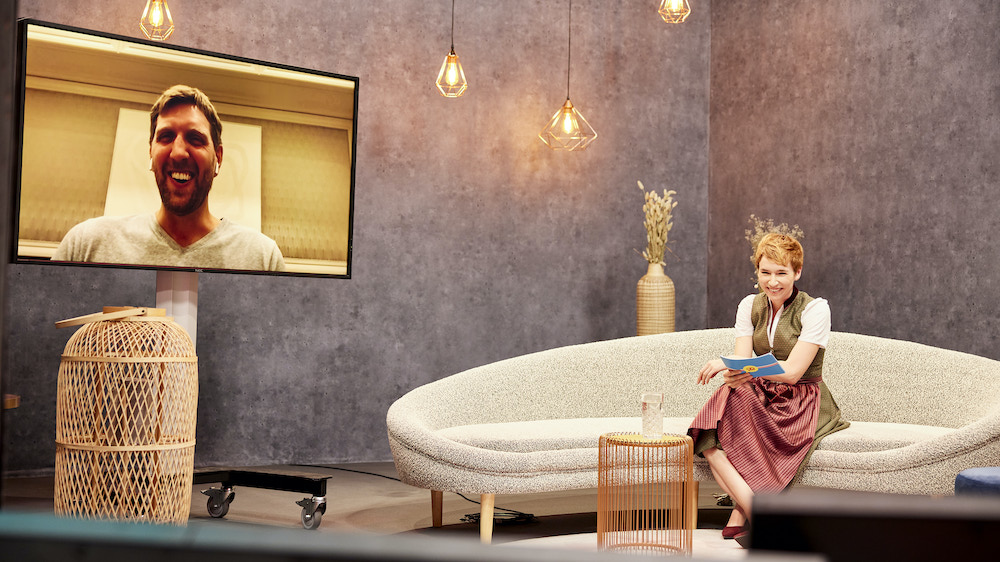 Everybody knows who he is, even if they don’t know a thing about basketball: Dirk Nowitzki, born in Würzburg in Bavaria, moved to the US at the age of 19 to start his basketball career at Dallas Mavericks. He stayed with the team for his entire 21-year National Basketball Association (NBA) career. After ending his career in 2019, he now focuses on his nonprofit engagement and his way into the business world. At the Bits & Pretzels Networking Week 2020, Dirk shared his key learnings about leadership and inner motivation that he gathered during his 20+ years time in sports.   ‍

Key learnings from an athlete ‍

Larry Bird, one of Dirk’s role models and executive of the NBA, said to him at his closing ceremony: “It was always your goal to leave the game better than you found it.” This sentence is very accurate as Dirk told Bits & Pretzels Editor-In-Chief Britta Weddeling because it mirrors his mindset to become the best player he could be: “Never be satisfied and keep growing”. That is something he can also recommend to every entrepreneur: “Don’t put a ceiling on your limit. Always keep working.”

If professional athletes and entrepreneurs have one thing in common, according to Dirk, then that there has to be something else. If not, you may get eaten up by the sport or the system. His tip is to make sure you have a support system around you. “It’s important to have somebody in your life that guides you, that you can talk to at any time”, he says. It’s also helpful to search challenges outside your system, to read a lot or to learn something different and new.

As an athlete, Dirk had to deal with some hurdles in addition to his successes. “It’s normal to be disappointed after a loss”, he stresses. The important thing is to gain something positive from it. For Dirk, failures were a source of motivation: “I used all these disappointments as stepping stones to finally get to the top of the mountain.”‍

What's next for Dirk Nowitzki?

After ending his career, Dirk now has time to focus more on his work in the nonprofit world. Already during his career as a professional basketball player, he started The Dirk Nowitzki Foundation in Dallas, where he offers mentoring for the next generation of leaders. “We wanted to help, wanted to give back to the community that supports us so much”, Dirk says. Furthermore, he encourages everyone to get involved in such organizations with a good cause: “If you don’t have your own foundation, try to get involved. Try to give back. It’s very fulfilling to know you can help and you can make a difference.”

Just a few months ago, Dirk started a family office in Dallas where they’re doing some investments. There’s no special branch of startups he’s focusing on and his previous investments included everything from cyber defense to cookies. “I’m always open to listen”, he said.