The 6-days virtual conference from founders for founders, that really understands your needs and values your time. Don't miss the early bird sale. 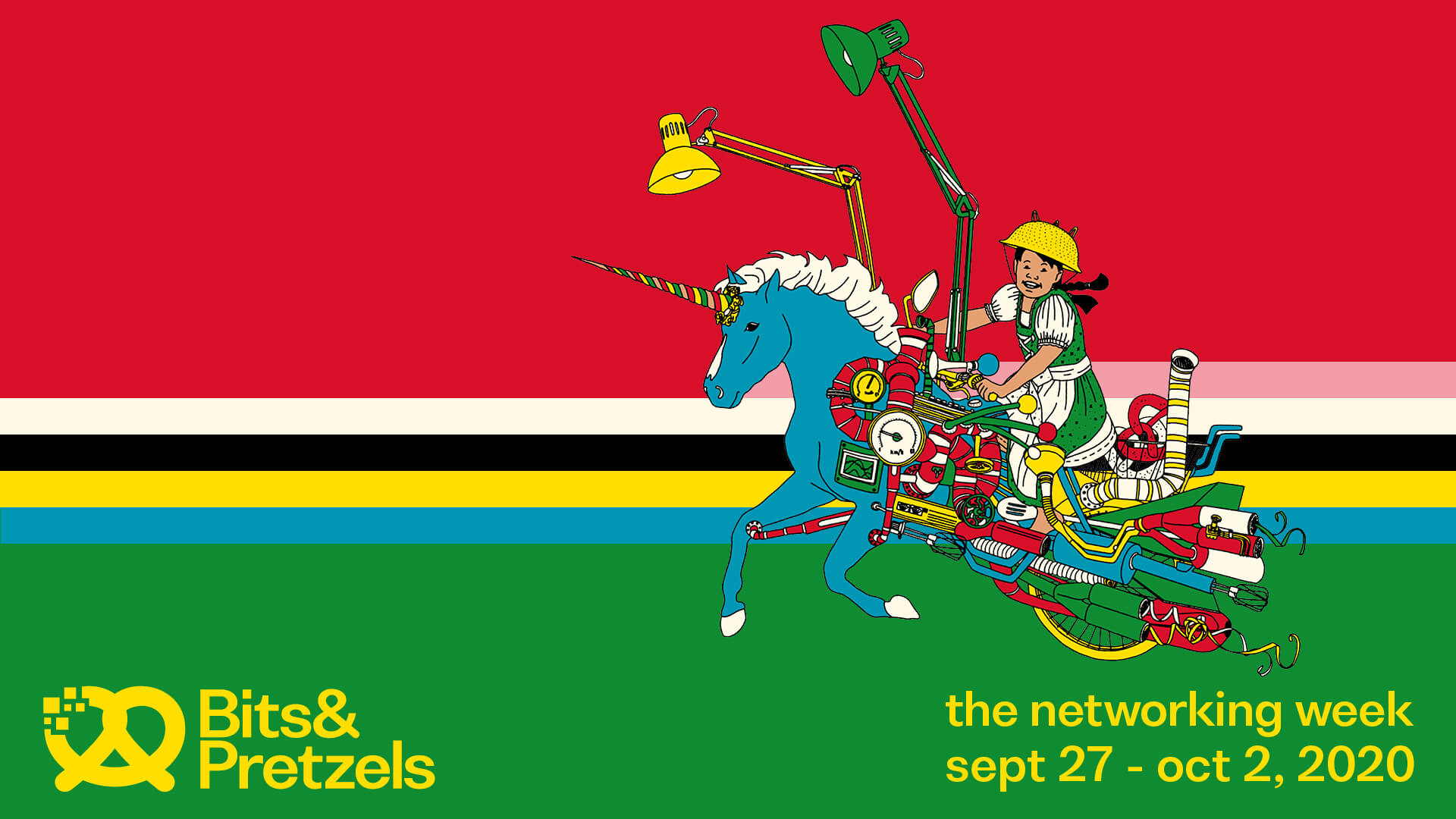 Bits & Pretzels is going to extend its Founders Festival into a full-week worldwide virtual festival from September 27th to October 2nd 2020, hosted in the leading 5 top-hotspots of the innovation industry, including San Francisco and Shanghai.

“With Bits & Pretzels we've been constantly on a journey of innovation”, say the three hosts of Bits & Pretzels Andy Bruckschloegl, Dr. Bernd Storm van’s Gravesande and Felix Haas. “Now we are going to use the best digital interactive tools to recreate Bits & Pretzels again and to build a whole new Bits experience for our community of inspiration, networking and learning.”

From Munich into the world and back again

Bits & Pretzels uses the opportunity of having a virtual and decentralized event to gather even more leading thinkers, top founders and CEOs and to bring its audience the best from 5 different innovation ecosystems with setups in Munich, London, Lisbon, Paris, San Francisco and Shanghai.

“Bits & Pretzels has always been at home in Bavaria and at home in the world, but now we’ll have the rare opportunity to fulfill our mission to connect entrepreneurs, investors and companies across the globe even better”, say the three hosts of Bits & Pretzels Andy Bruckschloegl, Dr. Bernd Storm van’s Gravesande and Felix Haas.

From Sunday to Friday and morning to evening

For 6 days the conference will host inspiring speeches, world-class workshops, masterclasses, breakout sessions, pitches and networking events, including Bits & Pretzels famous Table Captain concept – all of that to be easily integrated into a regular work day.

“After the overwhelmingly positive feedback from our community we’ve learned that meaningful exchange is now more important than ever”, say the three hosts of Bits & Pretzels Andy Bruckschloegl, Dr. Bernd Storm van’s Gravesande and Felix Haas. 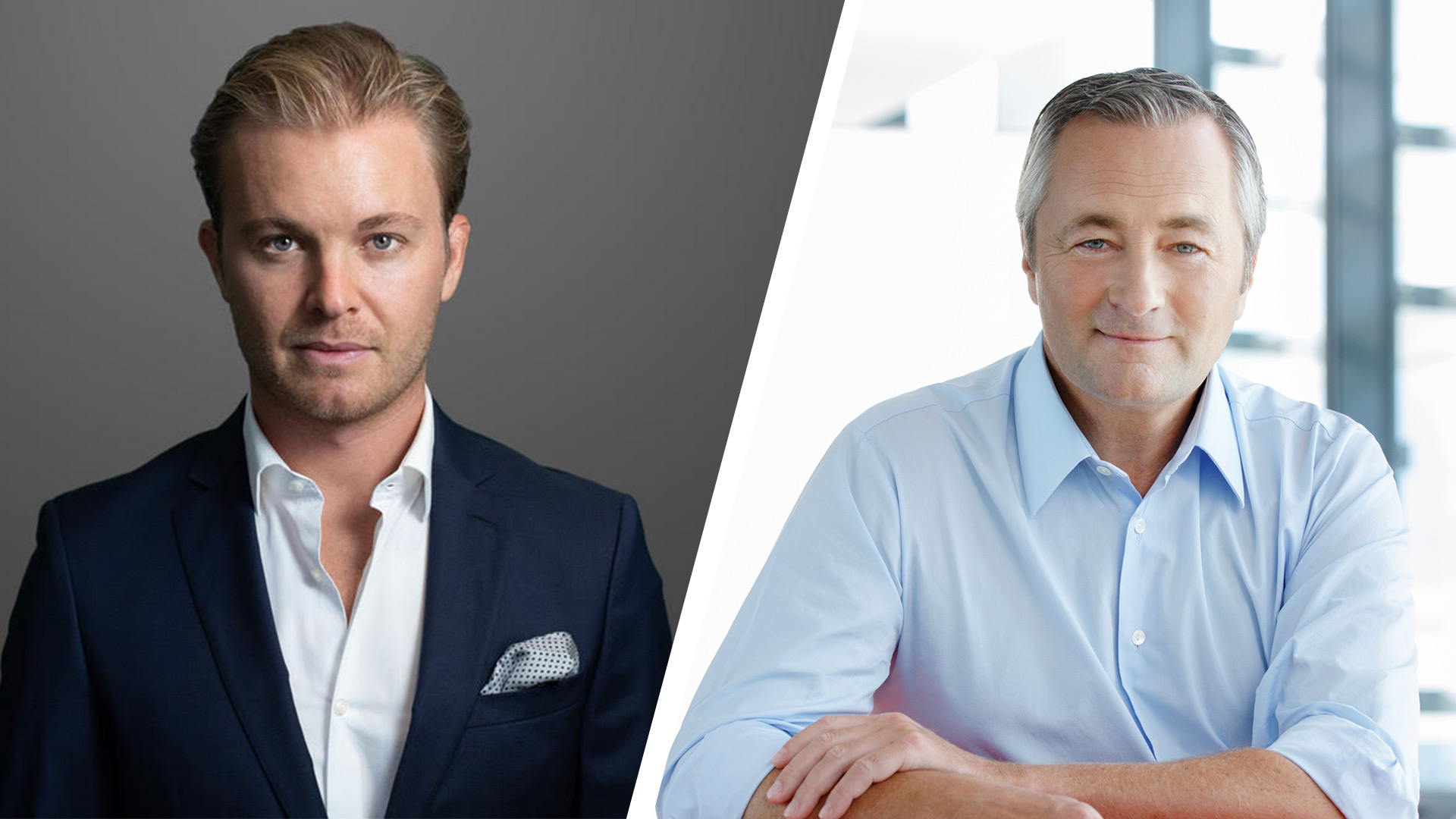 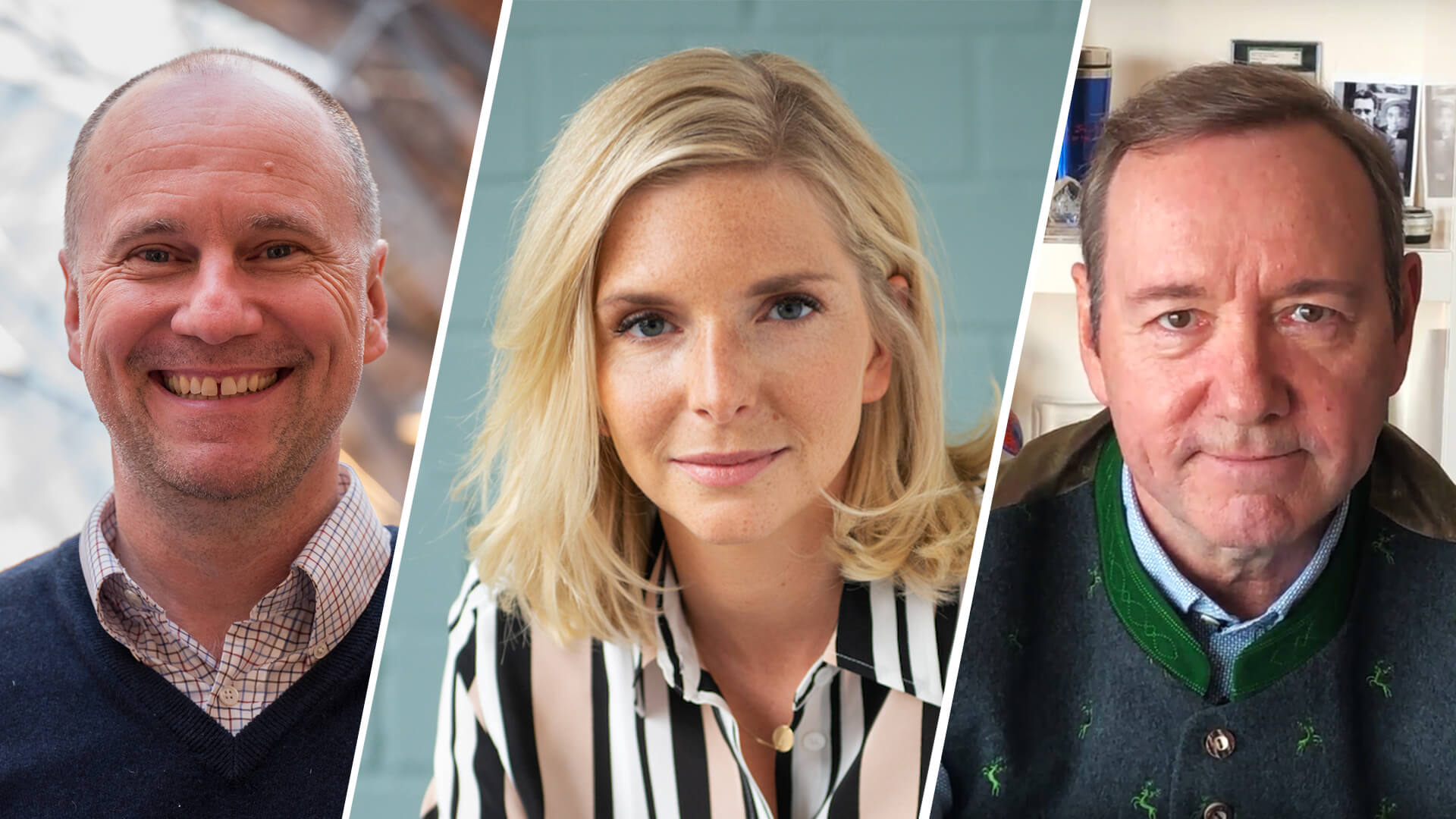