If you’d describe Austrian mentality, you’d expect that our pessimistic nature would thrive in recent developments. But things look quite hopeful though 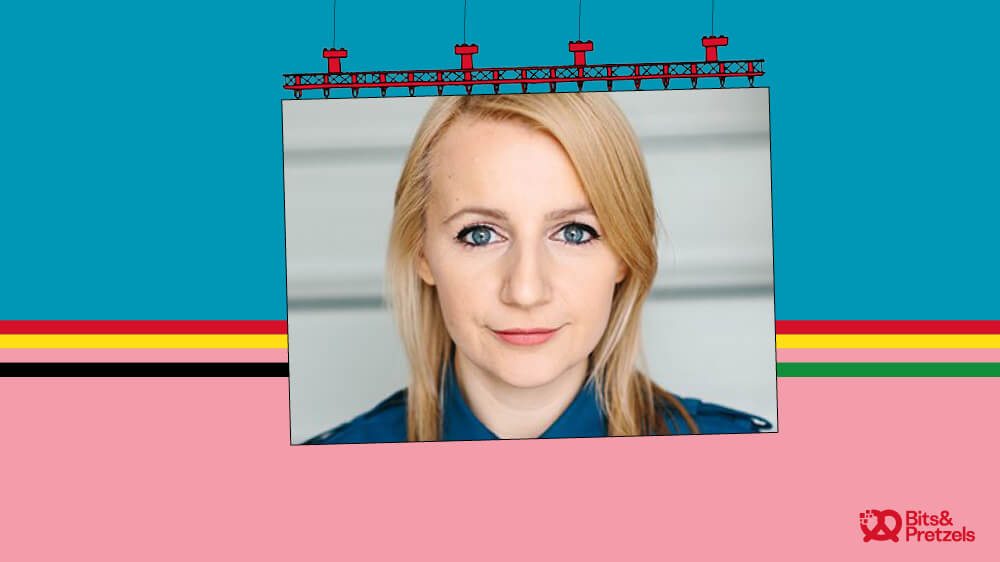 Given our history, us Austrians have a chip on our shoulder. As a small nation and even smaller startup industry, we feel like there’s never enough money and never enough space for innovation and new ideas. Famous composer Gustav Mahler once said: “If the world would end tomorrow, I’d go to Vienna. Because everything happens 50 years later there.” He perfectly described the tight grip to traditions that can be found throughout all industries.

Austrian startups have been trying to break these traditions – in some cases successfully – for more than a decade now. Our most notable startup exit was Adidas’ acquisition of Runtastic for €220 million, and that happened five years ago.

Investors are slowly catching up on the appeal of high-growth, high-risk investments. Last year, Austrian startups raised €31,1 billion according to the EY startup barometer, with bio-tech and health-tech companies being the most-funded.

This year is different though, as it’s everywhere. There haven’t been any notable bankruptcies yet, but experts believe that in fall and winter we will see a lot more. But as mentioned earlier, there is hope: In the midst of the pandemic, e-commerce startup Byrd raised €5 million. And Livin Farms, a company that develops insect farming products, recently received a €2.5 million grant from the European Innovation Council.

When the lockdown in Austria started, the government announced financial aid for startups and opened a €50 million fund. That fund was exhausted in early August and will not be increased or continued. But again, there is hope: The economics ministry is working on a new form of corporation that would simplify starting businesses and hence foster entrepreneurship. Yet another good thing came out of the pandemic for the Austrian startup ecosystem – the government installed a startup committee consisting of prominent investors and founders to better understand the needs of the startup industry and act on them.

This step also indicates how tightly connected institutions and industries in Austria are, for better and for worse. Well, maybe we can cut down Gustav Mahler's estimated time delay from five decades to five years. 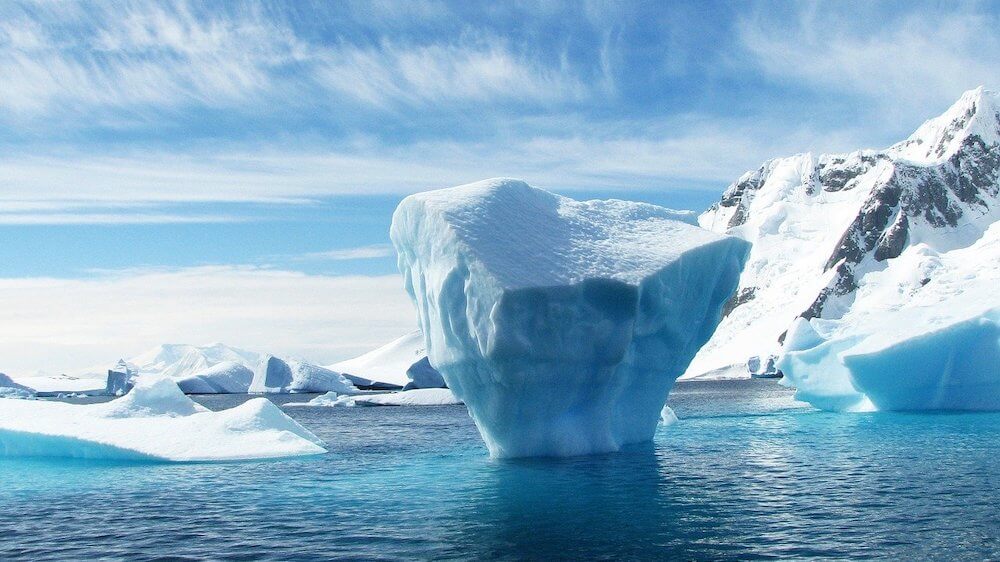 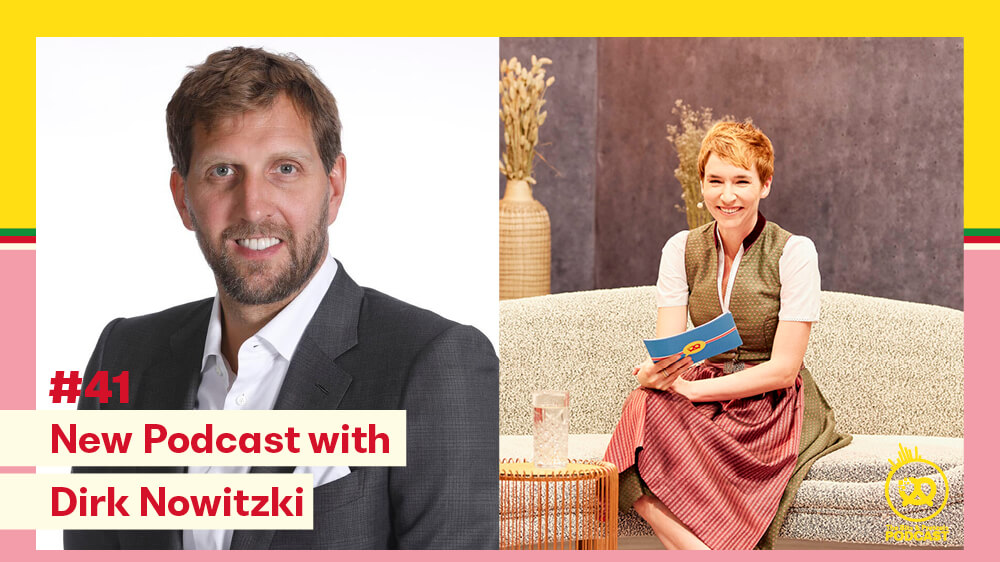 How to empower women in entrepreneurship 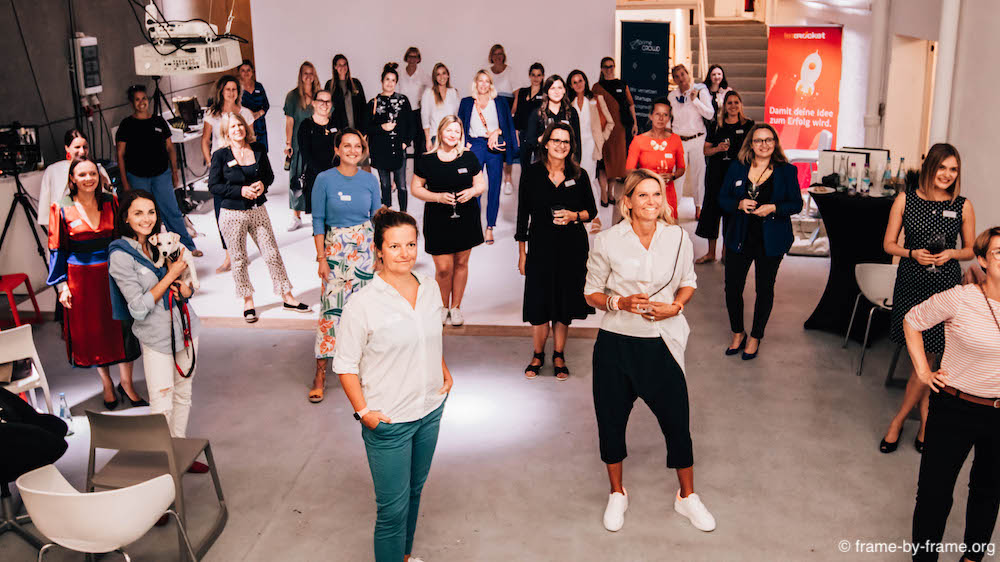 The next step: How to lead a team remotely