A world-class VC on seed investment in pandemic times 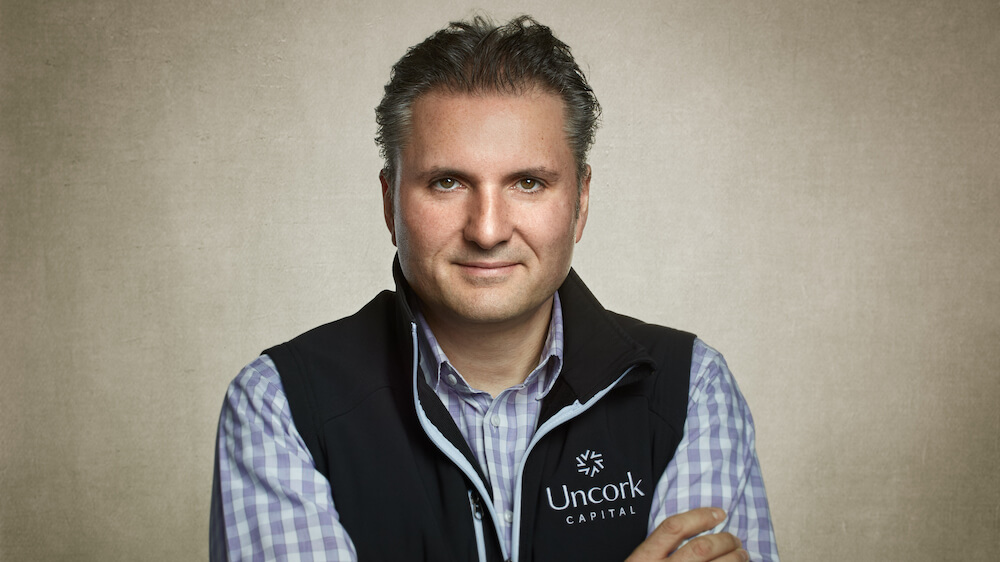 Jean-Francois “Jeff” Clavier is a true investment expert: Since 2004, he has closed more than 200 seed financings and he’s the founder and Managing Partner of Uncork Capital. The startups he has worked with include the social marketing company Wildfire, which was acquired by Google in 2012, FitBit, Eventbrite and the advertising company Brightroll, bought by Yahoo in 2014. The portfolio has also seen acquisitions by Facebook, Twitter or Groupon.

You have some important questions for this investment pioneer? Jeff will join us within the View from the top track at this year’s Bits & Pretzels Networking Week (Sep 27th - Oct 2nd).

Uncork is a seed-stage venture capital firm, managing more than $500 million. Currently, the team is investing out of two funds: a $100M Seed fund and a $100M Opportunity fund for larger investments in mature, existing portfolio companies.

Jeff was born and raised in France and holds a masters degree in computer science. He joined the fintech startup Effix as one of the initial developers and later became its CTO. After 5 years, Reuters acquired the company. In 2000, Jeff moved to Silicon Valley as General Partner for RVC, the $450 million venture fund of Reuters. In 2004, he founded Uncork Capital - as one of the first VCs that focuses on seed fundings. “He was early to early stage”, as TechCrunch wrote in an article.

Meet this thought leader at #bits20 and hear what he is looking for in an early stage startup and what the future holds for entrepreneurs!

Shazam co-founder: The power to scale the impossible 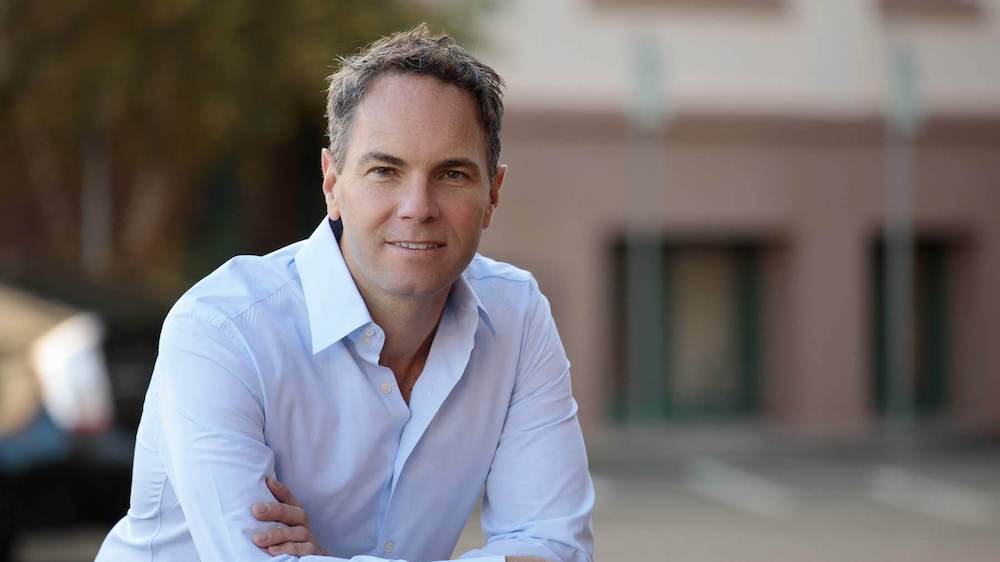 Delivery Hero CEO about next steps for growth 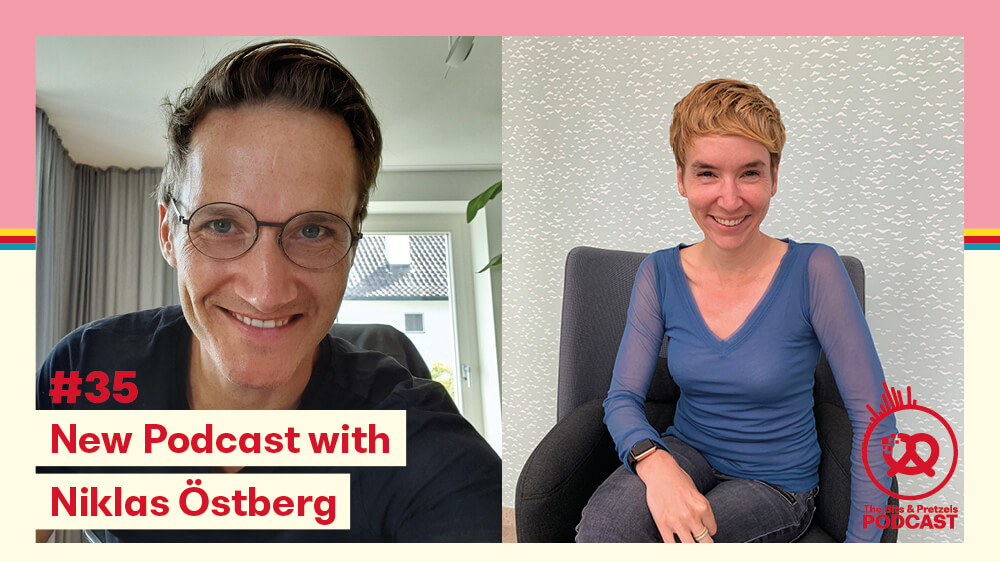 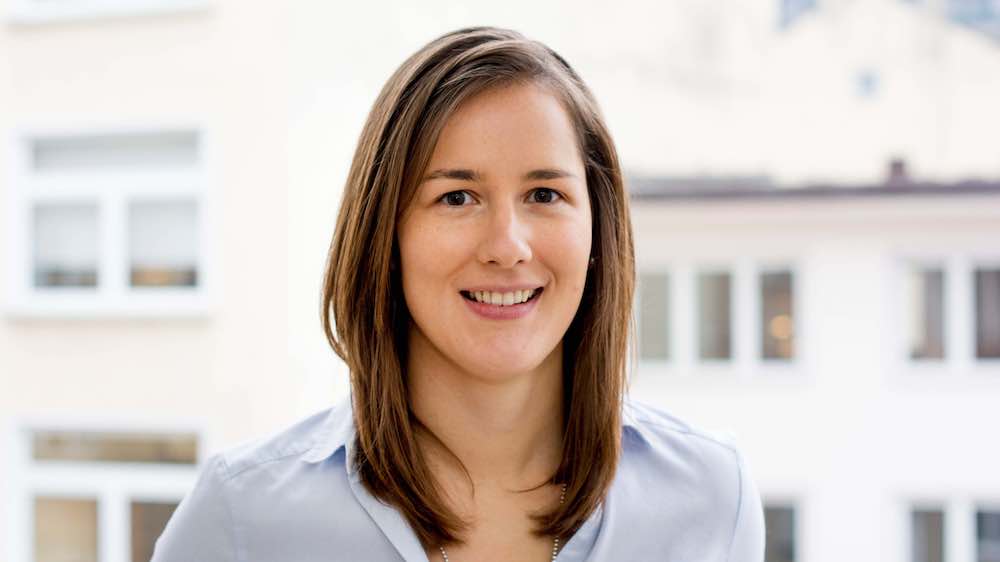