ACADEMY
STAGE
become a better founder & leader
We searched for awesome founders, investors and CEOs who are keen to share their knowledge with you. If you're a founder or simply just interested in the world of startups, you have to attend this stage - you will leave with a head full of ideas to take your company to the next level. Or you will instantly feel the urge to start your own business... 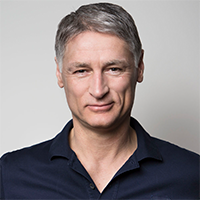 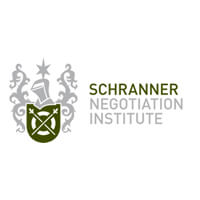 Matthias Schranner has experienced thousands of negotiations where the lives of people or businesses were at stake. A former drug enforcement agent and hostage negotiator, he was trained by the German police and the FBI for the most difficult negotiations. As the founding CEO of Schranner Negotiation Institute based in Zurich, New York and Hong Kong, he now supports the UN, global corporations, and political parties worldwide. 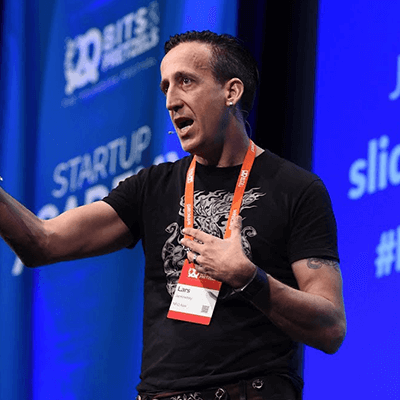 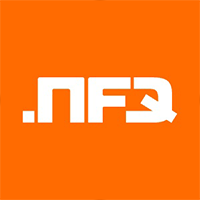 Lars Jankowfsky is a successful tech entrepreneur and CTO from in Germany currently based in Asia. He helps tech startups around the world to scale - mostly by creating and scaling powerful tech teams. He also provides interim management for high-tech companies as a ‘turn-around’ CTO with a focus on solving growth and scaling challenges (mostly post Series-B). His main role is to identify potential in people and companies and help unlock it. At the moment he is focused on NFQ.com (which he co-founded 15 years ago) – EMEA´s leading software & product company with a focus on high growth startups. NFQ.com scales tech companies by providing development, BI, product marketing and investment services. In the next 2 years NFQ.com will keep on growing, especially in the US and South-East Asian markets. 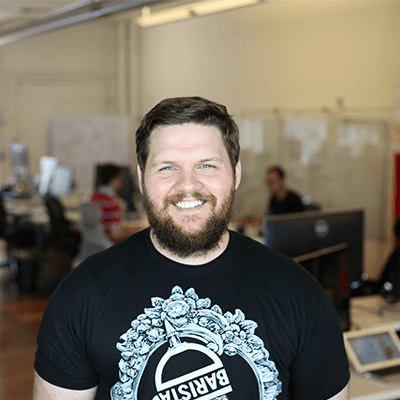 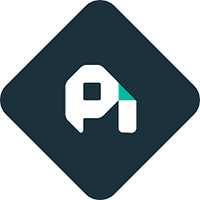 Patrick Campbell is the Co-Founder and CEO of ProfitWell, the industry standard software for helping companies like Atlassian, Autodesk, Meetup, and Lyft with their monetization (through Price Intelligently) and retention strategies. ProfitWell also provides a turnkey solution that powers the subscription financial metrics for over eight thousand subscription companies (it’s free and plugs right into your billing system). Prior to ProfitWell Patrick led Strategic Initiatives for Boston based Gemvara and was an Economist at Google and the US Intelligence community.