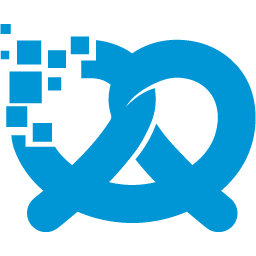 In a moderated conversation, President Obama will touch on his time in office and his thoughts on leadership in the world. He is one of the most influential people of our time and we are excited to have him this year.

Elected on November 4th, 2008, President Obama took office at a moment of crisis unlike any America had seen in decades – a nation at war, a planet in peril, the American Dream itself threatened by the worst economic calamity since the Great Depression.  And yet, despite all manner of political obstruction, Obama’s leadership helped rescue the economy, revitalize the American auto industry, reform the health care system to cover another twenty million Americans, and put the country on a firm course to a clean energy future – all while overseeing the longest stretch of job creation in American history.

In his post-presidency, the former president is carrying on his lifelong goal to empower people to come together and change the world.  These are the same principles Bits & Pretzels stands for: Travel to Munich and meet a community of 5,000 like-minded startup enthusiasts. Grow together, help each other and learn from the best.
GET YOUR TICKET